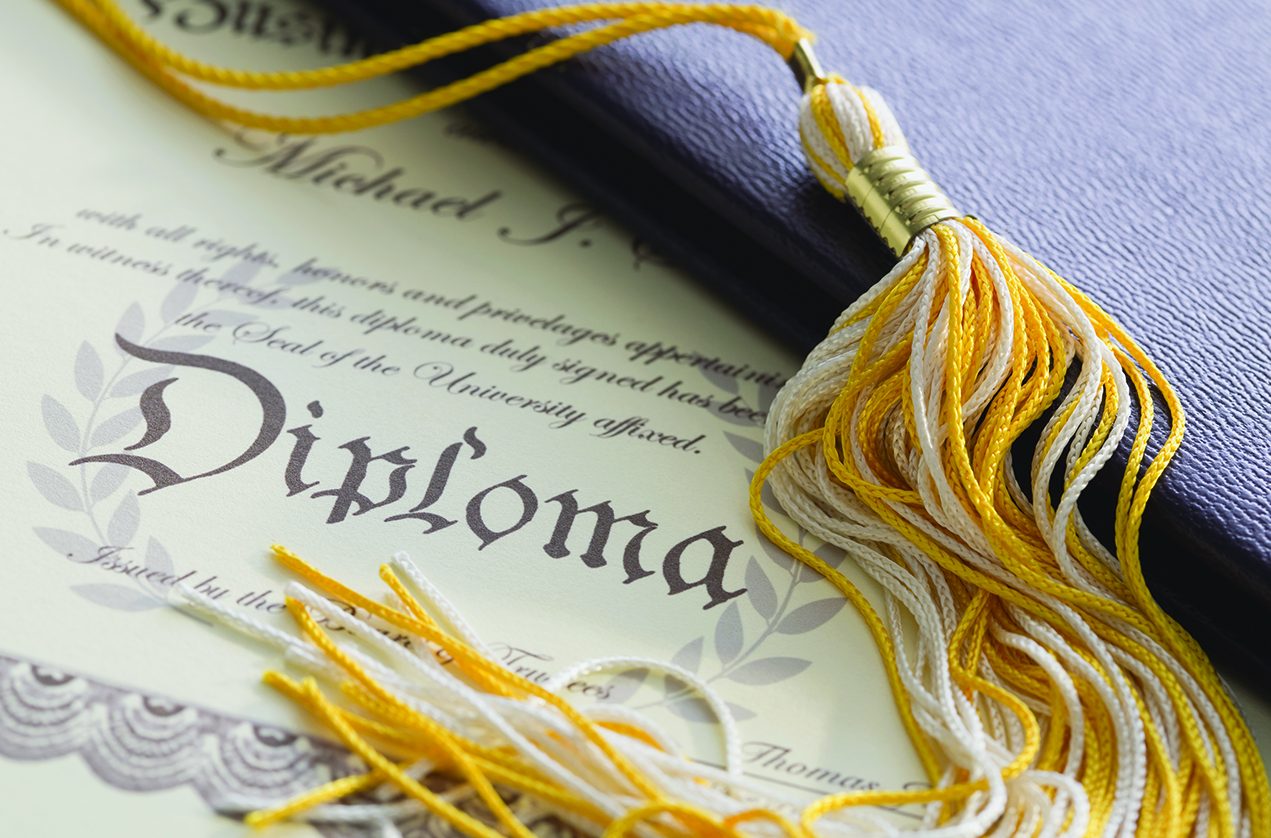 High school graduation is a significant milestone in the lives of teenagers. The moment a teenager receives a high school diploma marks the culmination of years of hard work, and many parents and extended family members reward that hard work with gifts.

The transition from high school student to college student or working professional is significant, and various items can help make that transition go as smoothly as possible.

• Travel gear: Whether it’s utilized during road trips with roommates or on those handful of occasions when students come home on holiday breaks, travel gear can make for a useful gift for new high school graduates. A sturdy backpack/duffel bag combo can be ideal. It’s great for college students who might not be ready for more expensive luggage, and it can be ideal for high school students taking gap years to do some overseas traveling before enrolling in college.

• Coffee machine: A pot of fresh coffee can make late-night cram sessions or hours spent typing research papers into the wee hours of the morning more manageable. For students who will be living in crowded dorm rooms, opt for small coffee machines that don’t take up much space, such as those that are traditionally found inside hotel rooms.

• Television: Parents want to imagine their college-bound teenagers spending hours holed up in the library. But college kids watch plenty of television, too, so a new television can make for a great gift that figures to get ample use.

• Academic planner: College course loads tend to be considerably more demanding than high school coursework. An academic planner can help new college students manage the rigors of their coursework by encouraging them to plan their days and weeks, ensuring no classes are missed and no assignments go unfinished.

Gifts for newly minted high school graduates can help them transition to the next phase of their lives, whether that will begin on a college campus or in the workforce. 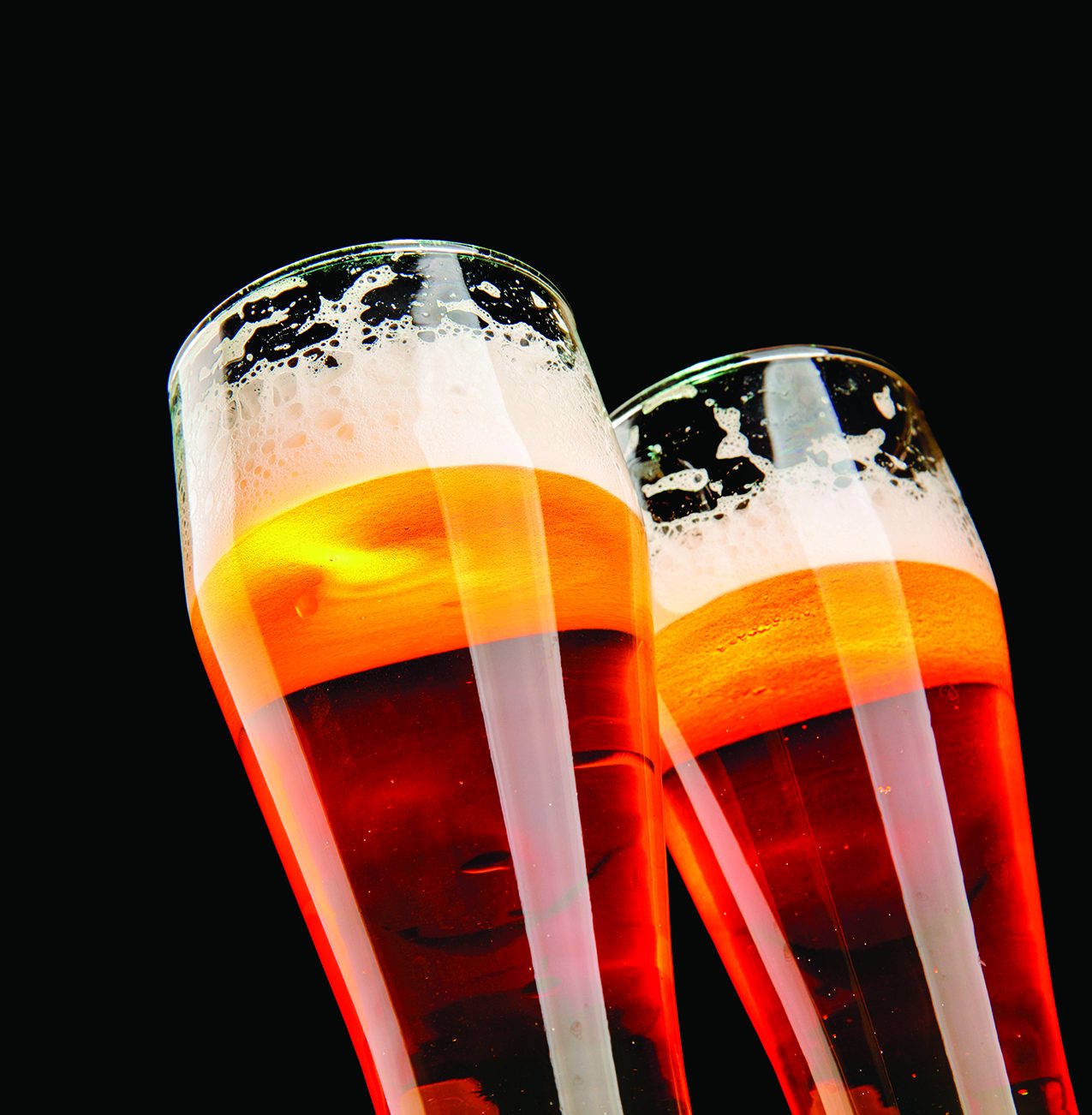 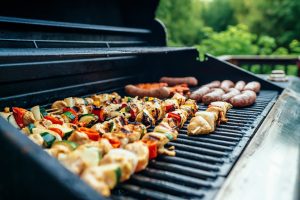