/ Our Blog / How to Make Your Favorite Foods Healthier 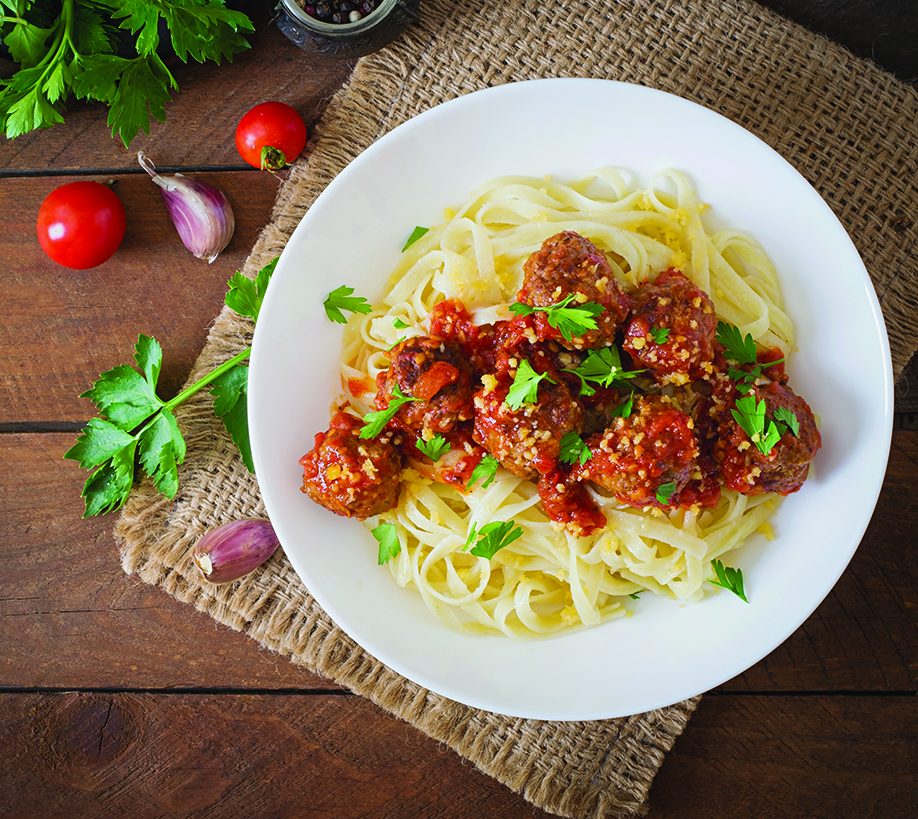 After the whirlwind of the holiday season, the season of resolutions takes over. Many people to resolve to live healthier, and they may not have to give up their favorite foods to do so. Research from the National Institutes of Health suggests American adults between the ages of 18 and 49 gain an average of one to two pounds every year. Grazing and overeating tends to increase when the weather cools down. A 2005 study published in the New England Journal of Medicine found that, in the fall, people tend to consume more calories, total fat and saturated fat. In the spring, people seem to prefer more carbohydrates. In addition, less powerful sunshine in winter coupled with people bundling up translates into less vitamin D being absorbed by the body. Some researchers believe there is a link between vitamin D deficiency and weight gain as well. To ensure that certain foods do not sabotage healthy eating plans, people can employ some easy modifications and make healthier versions of the foods they like to eat.

• Choose crunchy foods. Those who are prone to snacking can reach for noisy foods. These include crunchy items like apples, carrots and pretzels. Scientists say that when people listen to what they are chewing — called the “crunch effect” — they eat less of that item.

• Tone down the cream. Delicious dishes like fettuccine alfredo typically are made with lots of butter and cream. Replace cream sauces with a healthier base made of low-fat milk thickened with flour. Increase the flavor with favorite spices.

• Fry with care. Use healthy oils like olive or coconut sparingly. Many foods that are traditionally fried also can be lightly coated with cooking spray and baked for a crunchy texture.

• Choose sodium-free seasonings. The USCA recommends limiting sodium to less than 1 teaspoon of salt per day. Try options like fresh herbs or lemon juice to add some sodium-free flavor.

• Increase fiber content. Fiber helps one feel fuller longer and can also be helpful for digestion and heart health. Choose the “brown” varieties of rice, pasta and breads.

• Replace meat with leaner forms of protein. Lean chicken, turkey and pork can replace red meats in many recipes. Some traditional meat dishes, such as burgers, also can be modified using vegetables or seafood. Lean meats dry out quickly, so keep foods moist by watching cooking times.

• Stock up on yogurt. Greek and other varieties of yogurt can replace sour cream and mayonnaise in many dishes.

Resolving to eat healthier can be easy by making some simple swaps when preparing your favorite foods.