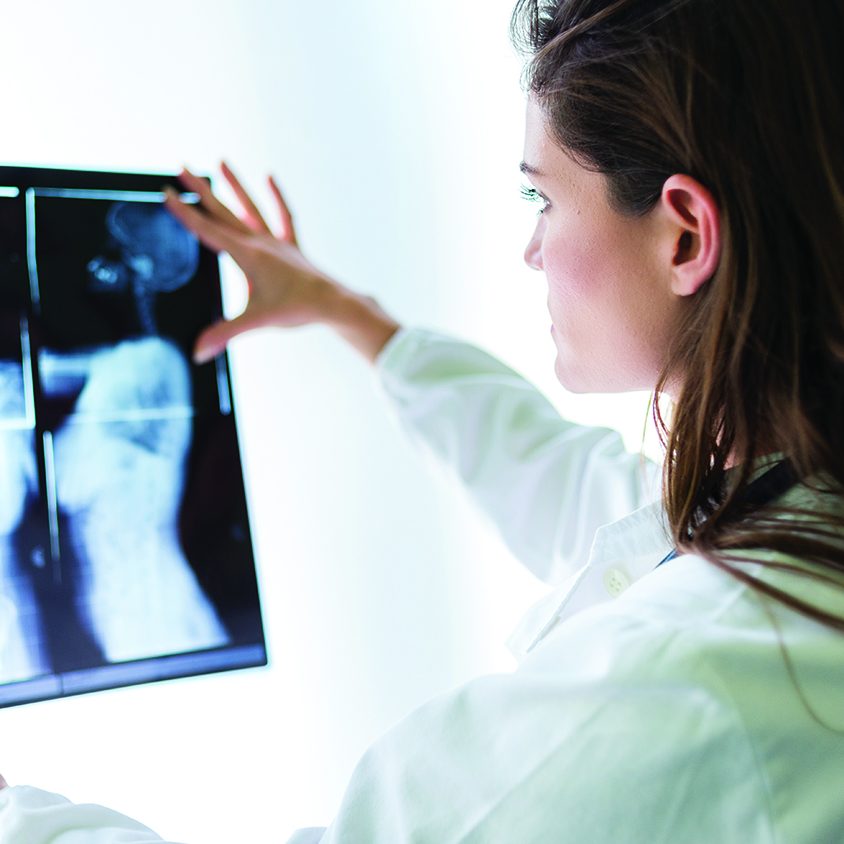 Millions of women worldwide are diagnosed with breast cancer each year. Such a diagnosis is never welcome, but women should know that survival rates have improved dramatically in recent decades. In fact, the World Health Organization reports that, by the end of 2020, nearly eight million women were living despite having been diagnosed with breast cancer at some point in the previous half decade.

One of the reasons for the improved survival rates is the efficacy of various treatments. The National Breast Cancer Foundation, Inc.® notes that doctors have various options to treat breast cancer, and they often devise treatment plans that include some combination of treatments. Though no one wants to imagine receiving a breast cancer diagnosis, understanding the potential treatments for the disease can help women and their families be more prepared should that day ever arrive. The following are three treatment options physicians may discuss with women as they begin devising ways to overcome the disease.

Chemotherapy is used to treat various cancers, including breast cancer. Chemotherapy employs various drugs to destroy cancer cells or slow their growth. The drugs administered during chemotherapy are known as cytotoxic drugs and may be administered orally or intravenously. The NBCF notes that chemotherapy is offered to most patients, though doctors will consider a host of variables before deciding if chemotherapy is right for a given patient. Those variables include the type of tumor, its grade and its size.

During radiation treatments, high energy rays are used to kill cancer cells. Only cells in the part of the body that is being treated with radiation are affected, so patients needn’t worry that other parts of their body will be hit with radiation. The NBCF reports that patients diagnosed with Stage 0 (DCIS) and most diagnosed with Stage 1 invasive cancer or higher can expect doctors to prescribe radiation therapy. Women who have had a lumpectomy also are likely to be prescribed radiation. Two main kinds of radiation are generally considered for breast cancer patients. External beam breast cancer radiation treatment delivers cancer-killing rays through a large machine. Internal breast cancer radiation is a newer treatment that injects radioactive cancer-killing treatments into the affected area.

The NBCF reports that targeted therapy is commonly used in combination with traditional chemotherapy. Targeted therapy attacks specific breast cancer cells without harming normal cells, which is why it tends to produce less severe side effects than chemotherapy treatments. Targeted therapy employs drugs to block the growth of cancer cells in very specific ways. One example cited by the NBCF is the drug Trastuzumab, or Herceptin®, which is given to women whose breast tumors have too much of the abnormal protein HER2. Though the side effects of targeted therapies tend to be less severe, women may still experience issues like fever and chills, nausea, headaches, and other symptoms after drugs have been administered.

Expanding breast cancer treatments have done much to improve survival rates for patients. Women diagnosed with the disease are urged to play an active role in their treatments and ask any questions they might have before, during and after being treated.