/ Our Blog / How to Save Money on Everyday Expenses 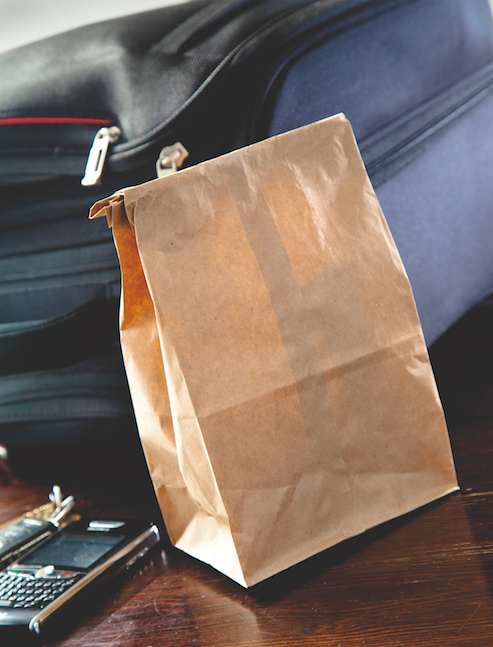 Transportation is a significant expense for many adults. The Federal Highway Administration notes that the average American family devotes 19 percent of its monthly budget to transportation costs, while Statistics Canada points out that Canadian families spent slightly less than $12,000 on average on transportation in 2014. A 2011 report from the American Public Transportation Association found individuals who ride public transportation can save more than $10,000 annually. That figure is closely tied to fuel costs, but even when fuel costs are low, adults can still save substantial amounts of money by utilizing pubic transportation instead of driving themselves to work every day.

Even adults who live in auto dependent exurbs, where families devote 25 percent of their monthly budgets to transportation costs, can save by carpooling to work, which allows commuters to split fuel and toll costs while also reducing wear and tear on their vehicles. That reduced wear and tear will add years to a vehicle’s life, saving auto owners money as a result.

Food is another daily expense where many adults can likely save some money. A 2013 survey from Visa found that the average person goes out for lunch twice per week, spending $10 each time. That adds up to more than $1,000 annually. By bringing their own lunches to work, working professionals can save hundreds of dollars per year. In addition to the financial benefits of brown-bagging lunches, adults can reap nutritional rewards by packing healthy meals for themselves. Men and women who eat out for lunch each day will have to eat whatever the eateries near their offices have to offer, whether those offerings are healthy or not. Individuals also can save more money by bringing their own coffee to work each day rather than relying on coffee shops to satisfy their morning java fix.

Entertainment is another area where many adults can likely save money. NBC News reported in 2015 that the average cable bill was $99 per month, and that was before 2016 rate increases were announced by a host of providers, including DirecTV, Dish Network and Time Warner Cable. Streaming services such as Netflix ($9.99 per month), Amazon Prime ($99 per year) and Hulu Plus ($7.99) combine to cost a fraction of that figure, and such services continue to increase their offerings. Adults interested in trimming their daily expenses can access all three services for less than $320 per year, or a little more than three months’ worth of cable bills.

Reducing everyday expenses is a goal for many adults, and doing so is simpler than men and women may know.