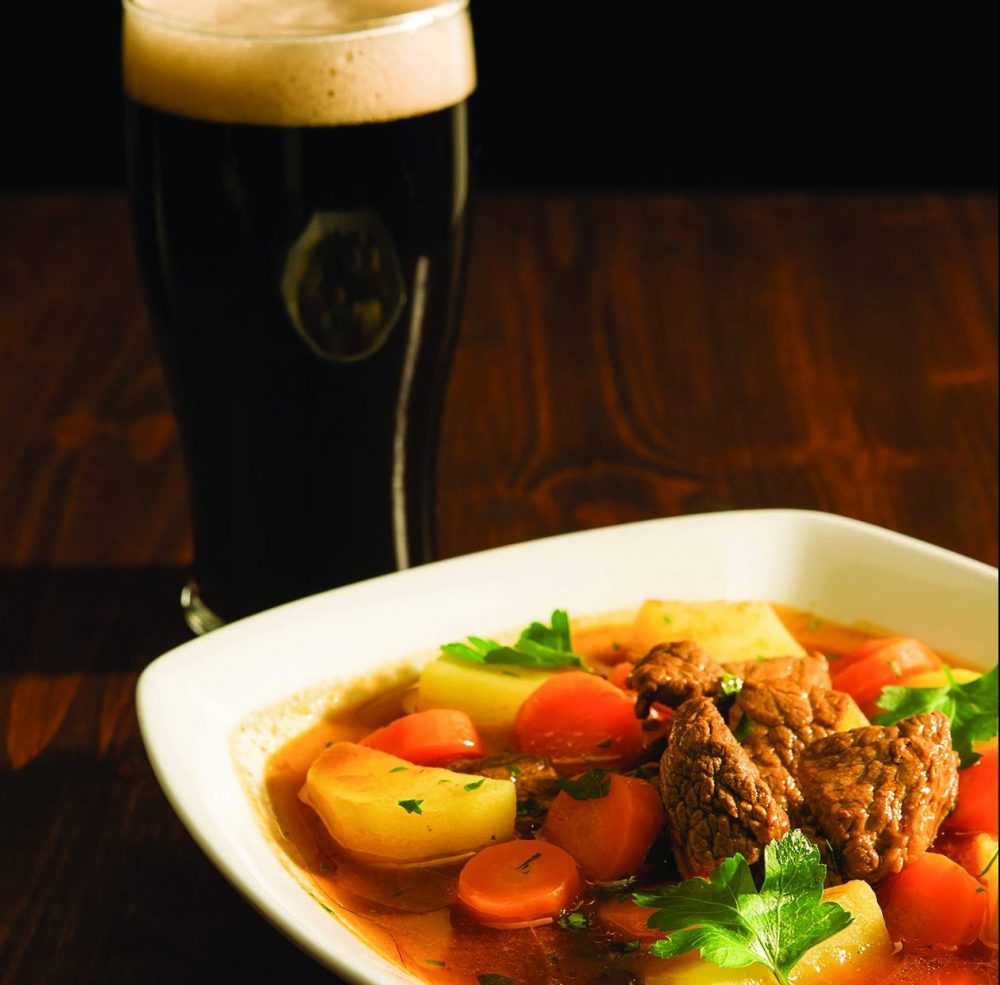 The rise of craft and home brewing has created more beer flavor profiles than ever before. In fact, there’s likely a beer for everyone, whether you’re a novice or connoisseur. The Brewer’s Association, a trade association that represents small and independent American craft brewers, reports that, in 2018, small and independent brewers collectively produced 25.9 million barrels and experienced a 4 percent total market growth. The BA also states that these small brewers achieved a collective retail dollar take-in of $27.6 billion.

While wine will always have its enthusiasts, beer is fast on its heels as a popular mealtime beverage. Much in the way wines are paired with certain foods, it has become the natural course of action to pair certain foods with particular styles of beer.

“Beer is a great match for food because of the complexity of its flavors, its ability to provide refreshment and to interact with many food flavors,” says Marc Stroobandt, a master beer sommelier for the Food and Beer Consultancy, UK. Although each person has his or her preferences, here is a brief listing of generalized pairings, courtesy of the Brewer’s Association and CraftBeer.com. 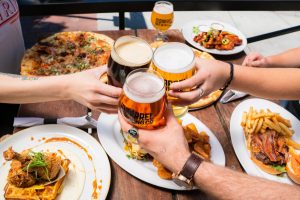 • American Pale Ale: Game birds, such as duck and quail

The Brewer’s Association recommends matching delicate dishes with delicate beers and strong dishes with assertive beers. Commonalities, like aromas and sub-flavors, also work together. A beer with roasted notes may pair well with chocolate, for example. Opposites also attract, in that a spicy food may taste best when paired with a sweet beer. Pairing might once have been limited to matching wines with certain foods. But the booming craft beer business has popularized pairing flavorful beers with foods to make meals even tastier. 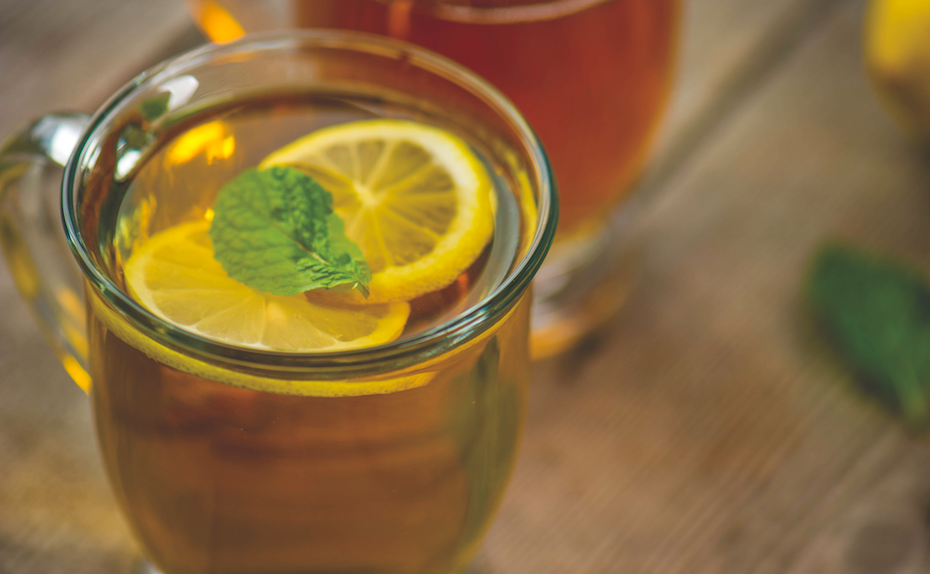 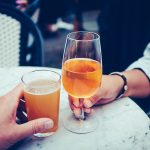