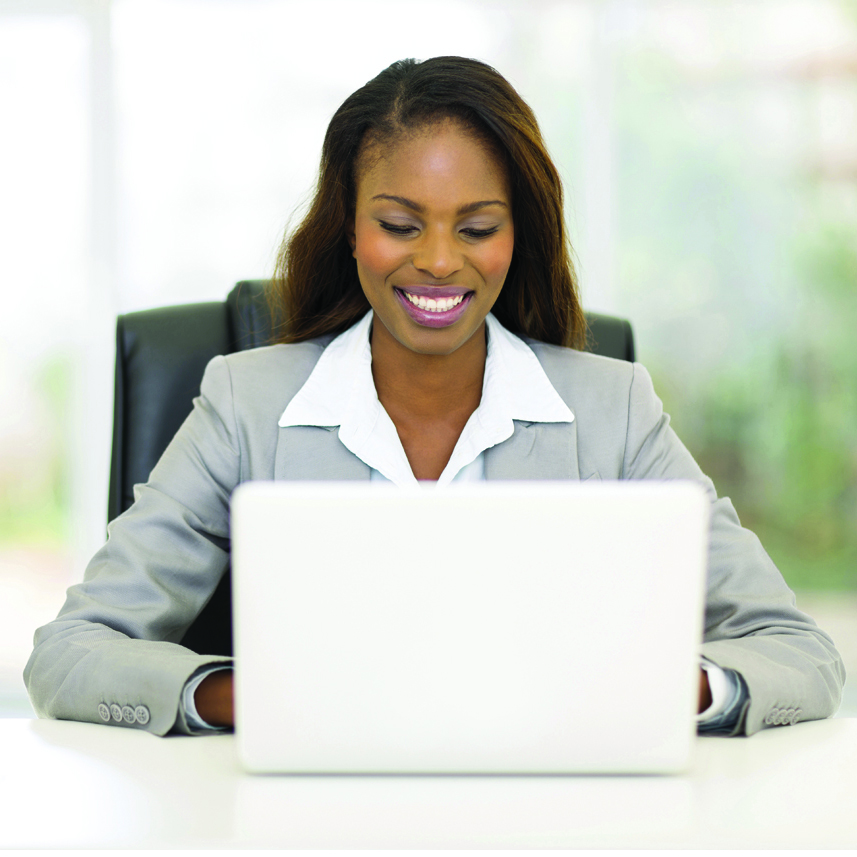 Many working professionals aspire to be as productive as possible. In working environments where employees are forced to wear many hats, efficiency can help workers meet their deadlines and get tasks accomplished. Organization can help professionals keep track of their work assignments and stay on schedule. Staying organized does not come naturally to everyone, and those finding it difficult to juggle various assignments at once can try the following strategies to stay organized and increase their productivity.

While it can seem counterintuitive for people with a lot on their plates to stop multitasking, researchers at the University of Utah found that performance suffers when people try to do more than one thing at a time. While researchers discovered that a small percentage of people they dubbed “supertaskers” were capable of multitasking without adversely affecting their performance, the vast majority of people should avoid trying to tackle more than one task at a time. Professionals can work on different projects throughout the day, but allot time for each project rather than trying to work on several at once.

Establishing a schedule and making it as accessible as possible is another way to stay organized and increase productivity. Professionals can make use of scheduling apps on their tablets or smartphones, even setting alerts so they do not forget about projects or meetings. Routinely check the schedule throughout the day, marking off tasks as they’re completed. • Cut back on time spent in meetings. A 2014 survey from AtTask conducted by Harris Poll reported that American workers at companies with 1,000 employees or more spend just 45 percent of their workdays tending to their primary job duties. Survey participants reported spending 40 percent of their time in meetings, tending to administrative tasks and dealing with interruptions. In lieu of in-person meetings, professionals can discuss projects via mass emails, which can be a much more efficient means to organizing and discussing a project than sitting in a room several times per week.

Take breaks throughout the workday.

Busy professionals may feel as though they don’t have time for breaks during a typical workday. But such breaks can benefit workers in ways they might be unaware. For example, the Association for Psychological Science notes that research has shown that building breaks into a workday helps professionals stay sharp and productive. And when workers take their breaks matters, too. Researchers at Baylor University discovered that mid-morning breaks were more beneficial than late afternoon breaks. Staying organized and increasing productivity at work go hand in hand. Professionals tasked with juggling multiple responsibilities can employ various strategies to be better organized and get more done in less time. 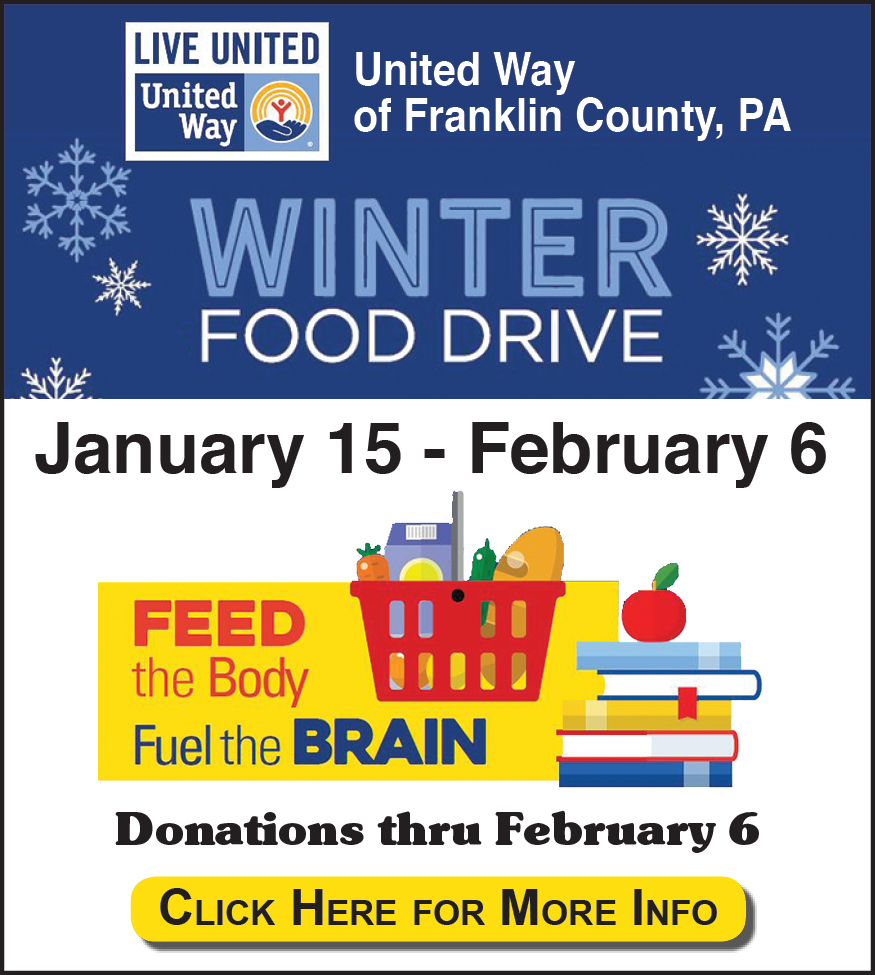