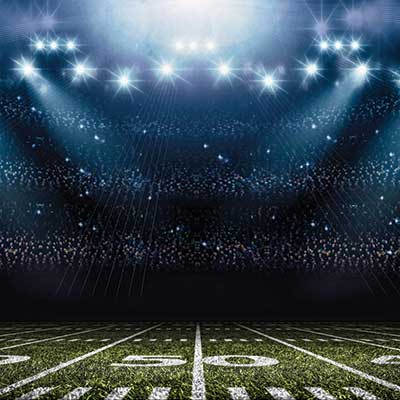 According to Nielsen, 111.3 million people tuned in to watch the Super Bowl in early 2017. Almost two-thirds of adults in the United States say they currently watch National Football League games. But American football is no longer relegated to the boundaries of the United States, as it is becoming a global sport. According to the International Federation of American Football, there are 80 countries with organized federations governing the game. Plus, thousands of youth and adult leagues exist all over the world.

The Evolution of Football

Even though soccer has long been a global sport, it seems the other kind of “football” is quickly catching up. The sport known as American football was borne out of the English sports of association football (soccer) and rugby. During the late 19th century, elite Northeastern colleges took up the sport, playing a soccer-type game with rules adopted from the London Football Association. Intercollegiate matches began to spring up at schools such as Rutgers, Princeton, Harvard, and McGill University. Rugby-type rules became preferential among players and spectators. Walter Camp, known affectionately as the “Father of American Football,” transformed the rugby-style game into the one that resembles American football today. Camp brought two key innovations to the game. The opening “scrummage” was eliminated, and a rule was introduced that required a team to give up the ball after failing to advance down the field a specific yardage. Camp also developed the quarterback position, lines of scrimmage and the scoring scale used in football today.

Early games were controversial because of the high rate of injury. Even President Theodore Roosevelt stepped in to ask collegiate teams to revise regulations to make the game less brutal. The committee overseeing the rules would later become known as the National Collegiate Athletic Association. Thanks largely in part to the popularity of college football, professional football began to gain traction with the public. The American Professional Football Association was formed in 1920. That league would later become the National Football League. The first televised NFL game occurred in 1939. Eventually, American football’s popularity would explode.

Cheerleaders were introduced to the game in the 1960s. Currently, the Dallas Cowboy Cheerleaders are the most famous squad. Six teams in the NFL do not have cheerleaders: the Chicago Bears, the Cleveland Browns, the Detroit Lions, the New York Giants, the Pittsburgh Steelers, and the Green Bay Packers. Football games typically last around 3 hours. Average attendance for an NFL game is 66,957 spectators. American football has become a multibillion-dollar industry. What developed on college campuses has grown into a worldwide phenomenon. 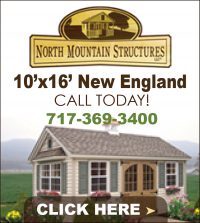