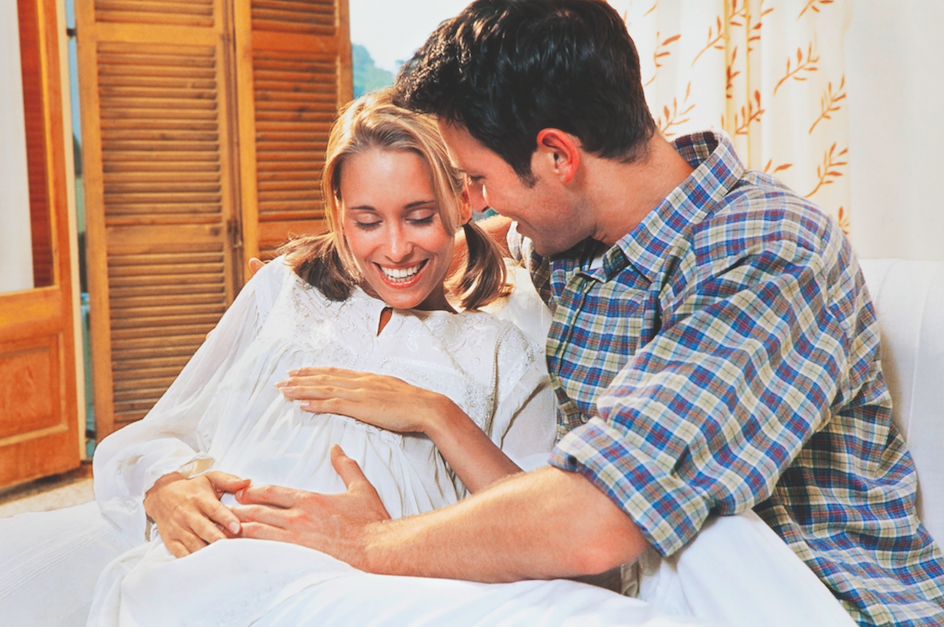 Couples expecting their first child often find that the months leading up to the birth of the baby are an exciting time filled with anticipation. But those months are also a time for expectant parents to make some important decisions regarding their finances.

Raising a child is an expensive endeavor, one that couples must start preparing for the moment they learn a baby is on the way, if not earlier. Expecting parents likely know their lives are about to change, and those changes must extend to their finances. The following are a few financial pointers for parents-to-be.

* Determine your necessary income. Many couples have hypothetical discussions regarding children and their finances, but until they receive the news that a baby is on the way, those conversations have a way of being put on the back burner. Now that a baby is on the way, couples need to revisit those discussions, and determining how much income they need is a great place to start. The dual-income household has become the norm in the 21st century, when the cost of living has skyrocketed. But couples must determine if it’s in the family’s best interest for both parents to keep working once their child is born. The cost of childcare is considerable, and it may be in a family’s best interest for just one parent to work until the child reaches school age. Consider your total income as well as your financial obligations (i.e., mortgage, car payments, etc.) and then shop around for the cost of childcare. If it makes more sense to become a single-income household, even if it’s just for a few years, then you will have another important decision to make.

* Determine who is staying home. Couples who have decided that it’s in their best interests to become a single-income household once their child is born must decide who will be staying home and who will continue working. It’s easy to say the parent who is earning the most should continue working, but that decision is not so black and white. Consider the cost of healthcare offered by each of your employers. Some healthcare plans are significantly more affordable than others, and this might weigh heavily on your decision, especially if both parents are earning relatively similar incomes. Another thing to consider is each of your opportunities for advancement at your current company and within your field. Earning potential should factor heavily into the decision as to which parent will continue working, especially if you plan to have another child down the road. The conversation as to who will continue working should be treated delicately.

* Discuss your housing needs. Couples who are expecting a child often feel this is a great time to abandon apartment living and buy a home of their own. But chances are you can comfortably manage to live in your apartment for a few more years after your child is born. Those extra years of apartment living can give you the chance to save more money so you can afford a nicer home in a better neighborhood that boasts better schools. Or apartment living for a few more years may give you more time to save and place a larger down payment on your home down the road. The larger the initial down payment, the lower your monthly mortgage payment, so it might be in your best interest to squirrel away a few more dollars before you go house hunting.

* Establish a financial safety net. Many financial advisors suggest both singles and couples have between three to six months’ income saved in case of emergency, such as a layoff or an accident that prevents you from working. This is especially important for expecting couples, who will soon have an additional mouth to feed. This safety net should be big enough so you can comfortably pay all of your bills, including those for housing, transportation and food, for three to six months. If saving that amount of money is not realistic, save as much as possible and continue to do so once your child is born.

* Purchase life insurance. Life insurance is perhaps the most important purchase expectant couples can make once they learn a baby is on the way. It’s understandable if young couples without children have no life insurance, but that child on the way will be relying on his or her parents for financial support for at least the next 18 years. Life insurance ensures you can provide that support even if something happens to both you and your spouse.

The months leading up to the birth of a child is an exciting time for the expecting parents, but it’s also a time to make some important financial decisions. 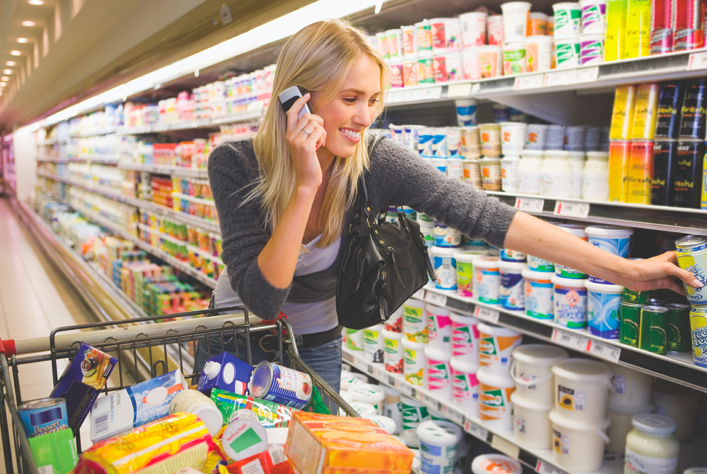