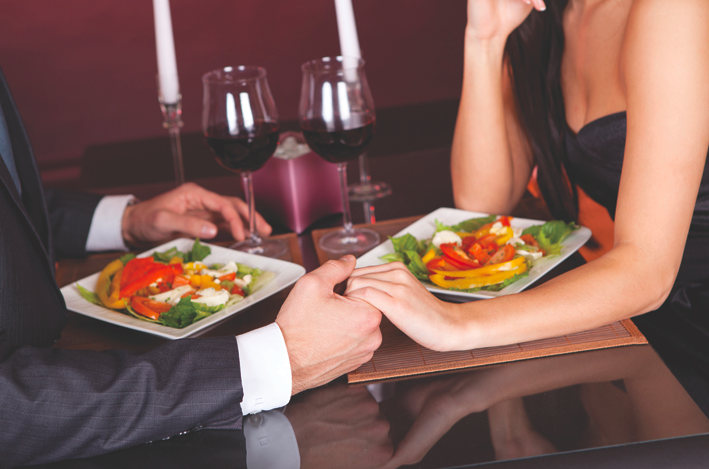 · Make a dinner reservation. Restaurants fill up on Valentine’s Day, so make a reservation no matter how frequently you may patronize the place you want to go to. Nothing derails a dinner date more quickly than being told there are no tables available.

· Cancel the reservation if you must. If plans change and you cannot make it, be respectful of the restaurant and call to cancel your reservation. No-shows cost restaurants substantial amounts of money, especially on popular dining out nights like Valentine’s Day.

· Arrange for transportation. If you plan to open a bottle of wine or make a champagne toast while out on the town, arrange for a car service to pick you up after dinner or use public transportation. Drinking and driving is dangerous, and local law enforcement may even have checkpoints set up to protect residents from drivers who might have celebrated a bit too much.

· Bring cash. Few restaurants remain cash-only, but bring cash with you anyway just in case your card won’t swipe correctly. You don’t want to embarrass your date by leaving the restaurant to go get some cash, so prepare for this in advance.

· Review the menu. If you or your date has special dietary needs, peruse a restaurant’s menu before making a reservation so you know there’s something for both of you. If Valentine’s Day is a first date, ask your date in advance if he or she has any food allergies or dietary restrictions. 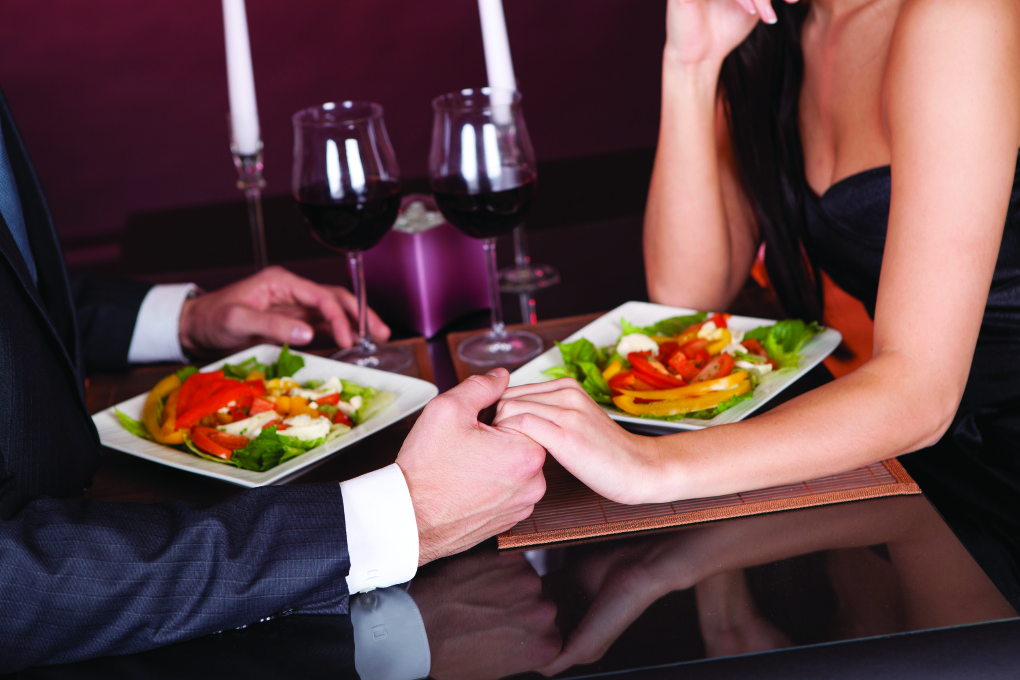 Chocolates and flowers may be staples of Valentine‘s Day, but many couples take it one step further and dine out on February 14.

According to the Retail Advertising and Marketing Association’sValentine‘s Day Consumer Intentions and Actions Survey, 34.6 percent of respondents indicated that dining out would be part of their Valentine‘s Day agenda.

A romantic dinner is an ideal capper for a day geared around love and affection. But Valentine‘s Day is a busy night for many restaurants, so it pays to heed the following advice to ensure this special night is memorable for all the right reasons.

· Make reservations well in advance. Dining out is especially popular on Valentine‘s Day, so call several weeks in advance to secure your spot. Also, do not underestimate the draw of all types of restaurants on Valentine‘s Day. People who were not able to get a table at their first choices may trickle into chain restaurants or smaller establishments in search of an easy meal. If you think your lesser-known haunt will not be packed, think again. Always play it safe by making a reservation early.

· Expect some crowding. Restaurants tend to add extra tables onValentine‘s Day, when they expect an influx of customers. Dining rooms may be more packed than usual, and you may not have a choice of where you will be seated. Even a reservation does not guarantee you won’t have to wait for a table. Be patient upon arriving at the restaurant, and consider wait time when factoring in childcare.

· Be flexible with the menu. Price-fixed menus are commonplace on nights when there will be a large turnover of customers in a short amount of time. These menus allow restaurants to stock up on the necessary ingredients and cook en masse. Diners may find that price-fixed menus offer a limited selection, and their favorite dishes may not be available. But knowing this in advance can reduce feelings of disappointment. Rest assured there should be several options that appeal to different palates.

· Be patient with servers. Valentine‘s Day is a busy night for staff at the restaurant, particularly servers who must be the liaison between the kitchen staff and diners. The sheer volume of customers can test the skills of even the most veteran servers. Many Valentine‘s Day diners do not eat out regularly and will need extra guidance. Servers may be called on to snap photos of couples with cell phones or linger at certain tables. Use idle time at your table to engage in romantic conversation and plan the rest of the evening.

· Consider your budget. Diners can expect to pay a premium for dining out on Valentine‘s Day. Select a lower-priced restaurant if your budget is on the smaller side.

· Be on time. Being respectful of your reservation will not only benefit you, but also it is a courtesy to fellow diners who will be sitting at your table later in the evening. While you may want to linger over dessert, try not to linger too long.

· Promptly store leftovers. If you take a doggie bag home from dinner, stash it in the refrigerator as soon as possible to prevent foodborne illnesses. If you will be going out dancing or to a movie after dinner, it may be best to skip the doggie bag altogether.

Valentine‘s Day is a busy night for dining out. Patience, courtesy and flexibility are traits that can keep your evening moving along smoothly. 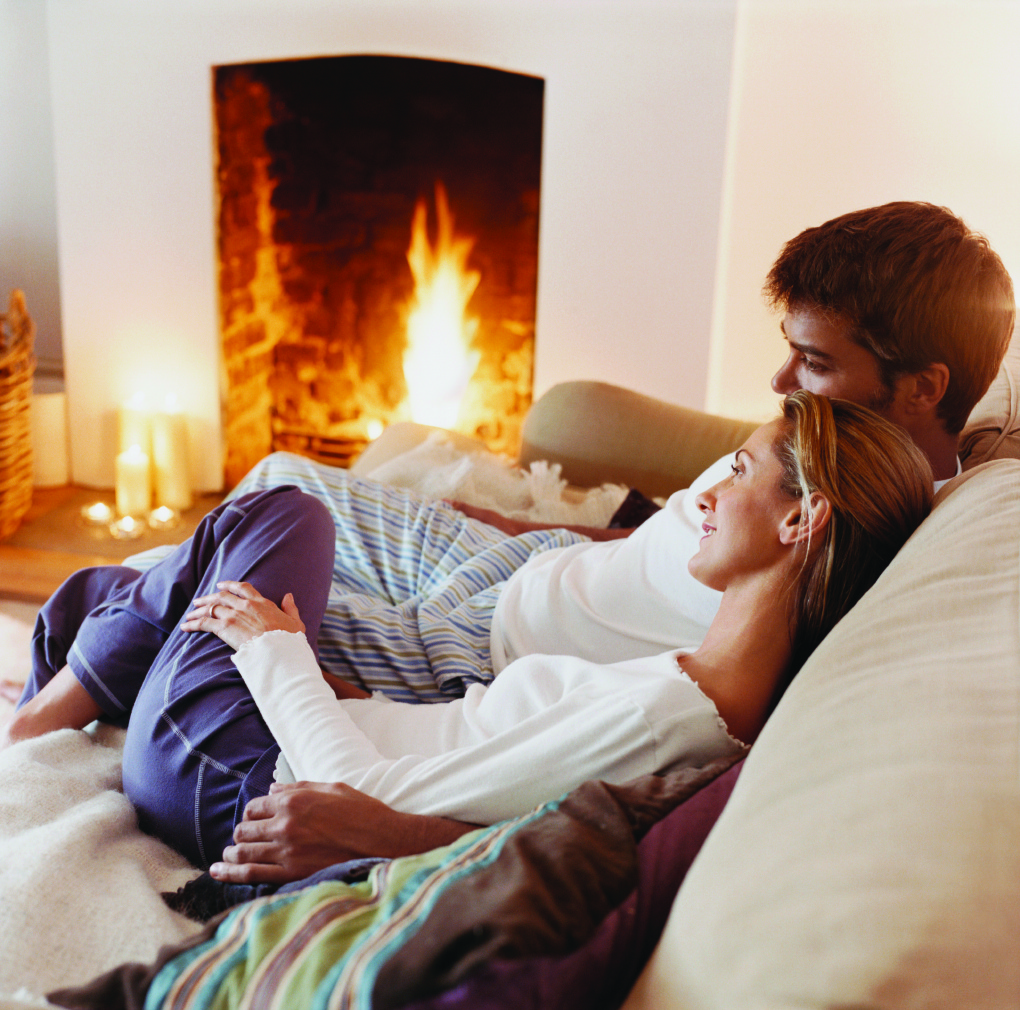