/ Our Blog / The Origins of Easter Sunday 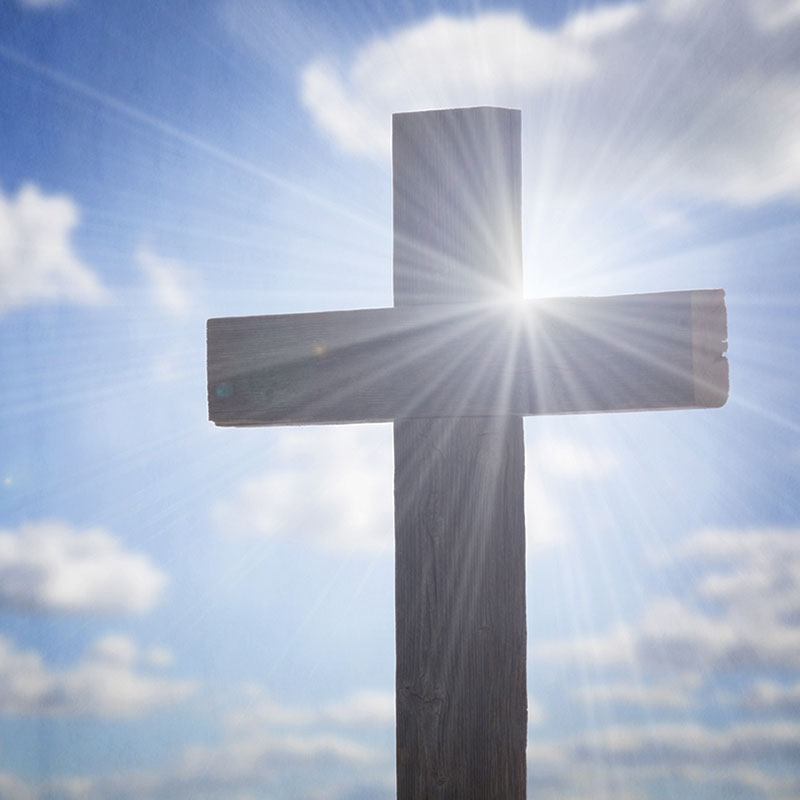 Easter takes place on a different Sunday each year. In western Christianity, Easter follows the Gregorian calendar and is thus considered a “movable feast” that is always celebrated between March 22 and April 25. Eastern Orthodox Christianity adheres to the Julian calendar, so Easter will fall on a Sunday between April 4 and May 8 each year. In 2022, the western Christian Easter celebration occurs on April 17 and the Eastern Orthodox Easter is observed on April 24.

Easter is the most important celebration on the Christian liturgical calendar. While commemorations of Jesus Christ’s resurrection likely occurred earlier, the earliest recorded observance of an Easter celebration was in the second century, according to Britannica.

Initial Easter celebrations weren’t known as “Easter,” which is a word that was borrowed from Pagan spring celebrations of Eostre, the goddess of spring and fertility. It only became associated with Christian usage later on – long after biblical scripture was written. In fact, the word “Easter” only appears in one Bible, the King James Version. But it is likely the word was used as a translation of pascha, or Passover, and not what has come to be known as Christian Easter.

The earliest Easter celebrations were a version of Passover. According to leading sabbath scholar Professor Samuele Bacchiocchi, Christians universally kept Passover on the biblical date of Nisan until 135 A.D. Early commemorations focused on the crucifixion, and the pain and suffering of Jesus. Bacchiocchi says that eventually the resurrection emerged as the dominant reason for the celebration that would be known as Easter, and also as the main message of weekly Christian Sunday masses. By the fourth century, the Easter Vigil and celebration were well-established and a symbol of joyful anticipation of the resurrection.

Easter is now celebrated annually by faithful Christians. While Easter is not mentioned in the Bible, scripture depictions helped shape the holiday that would become an integral component of the Christian faith.