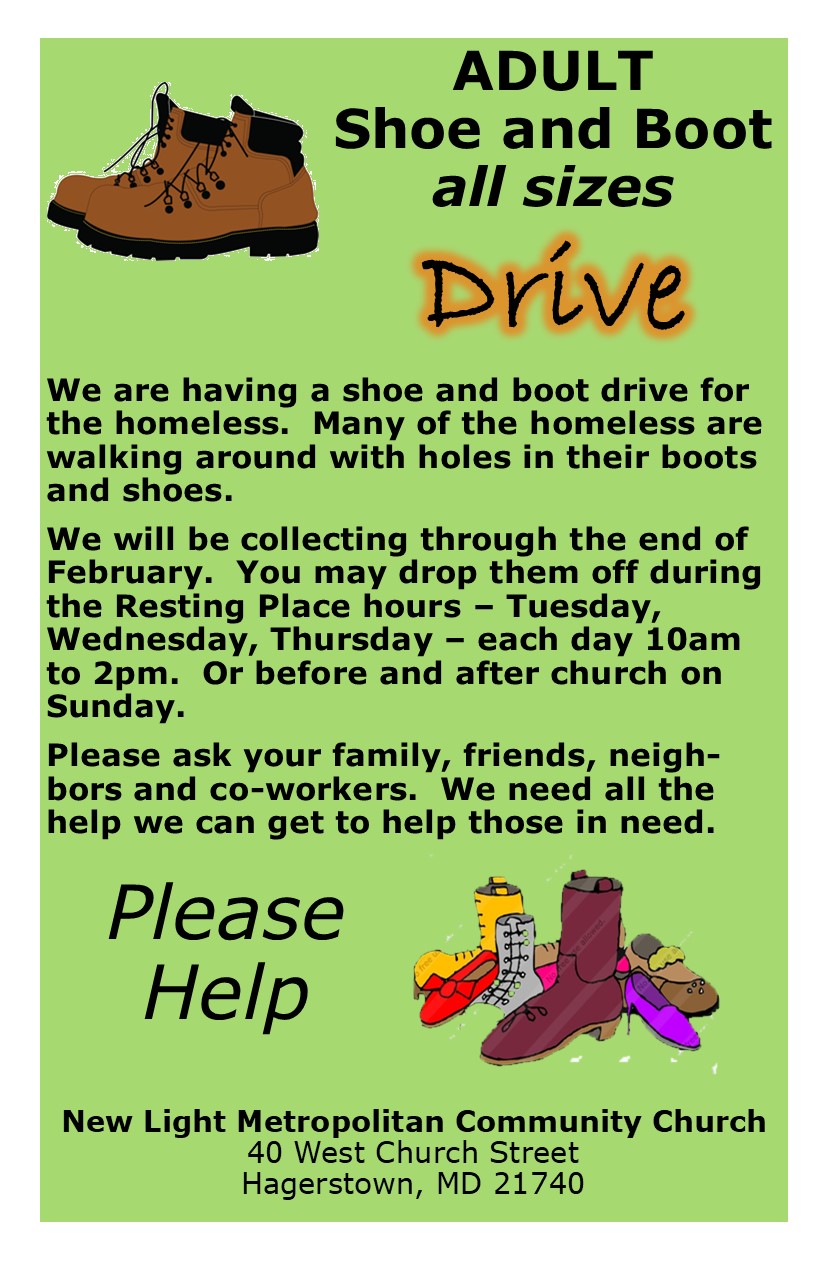 We are having a shoe and boot (any size) drive for the homeless. Many of the homeless are walking around with holes in their boots and shoes.

We will be collecting through the end of February. You may drop them off during the Resting Place hours – Tuesday, Wednesday, Thursday – each day 10am to 2pm. Or before and after church on Sunday.

Please ask your family, friends, neighbors and co-workers. We need all the help we can get to help those in need.

Walter Burns (Cary Grant) hears of his ex-wife reporter Hildy Johnson’s (Rosalind Russell) engagement to timid and weak insurance agent Bruce Baldwin (Ralph Bellamy) he tries to lure her away. He tells her of the impending execution of a convicted murderer hoping her reporting instinct kicks in. She looks into the matter and discovers the convict may be innocent. Another showing will be at 7pm 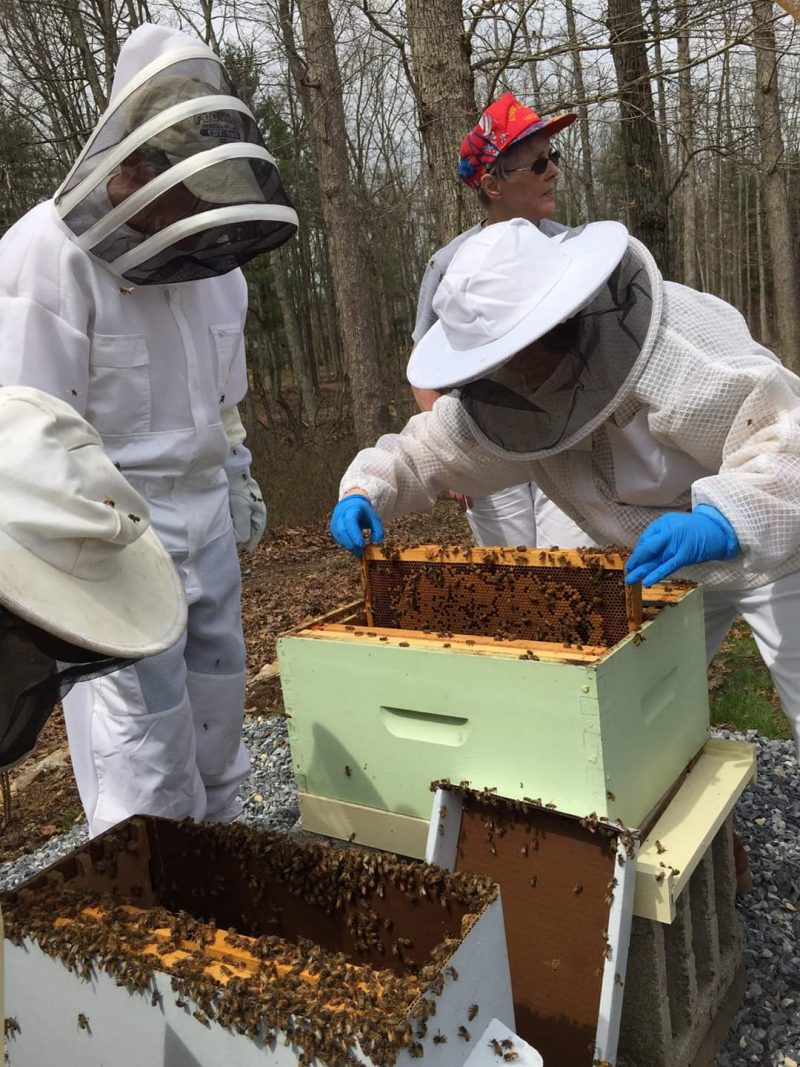 Bill Swailes will speak about the ice industry of the 1800’s-1900’s in Path Valley. Farmers harvested ice and stored it for year round use in Richmond Furnace. Today, the Amish community still harvest ice for refrigeration using mostly chain saws to cut the ice. The ice is used for cooling Path Valley produce and other products which they transport to Washington DC area. Program will follow a brief business meeting.

ALL ARE WELCOME TO ATTEND MEETINGS! 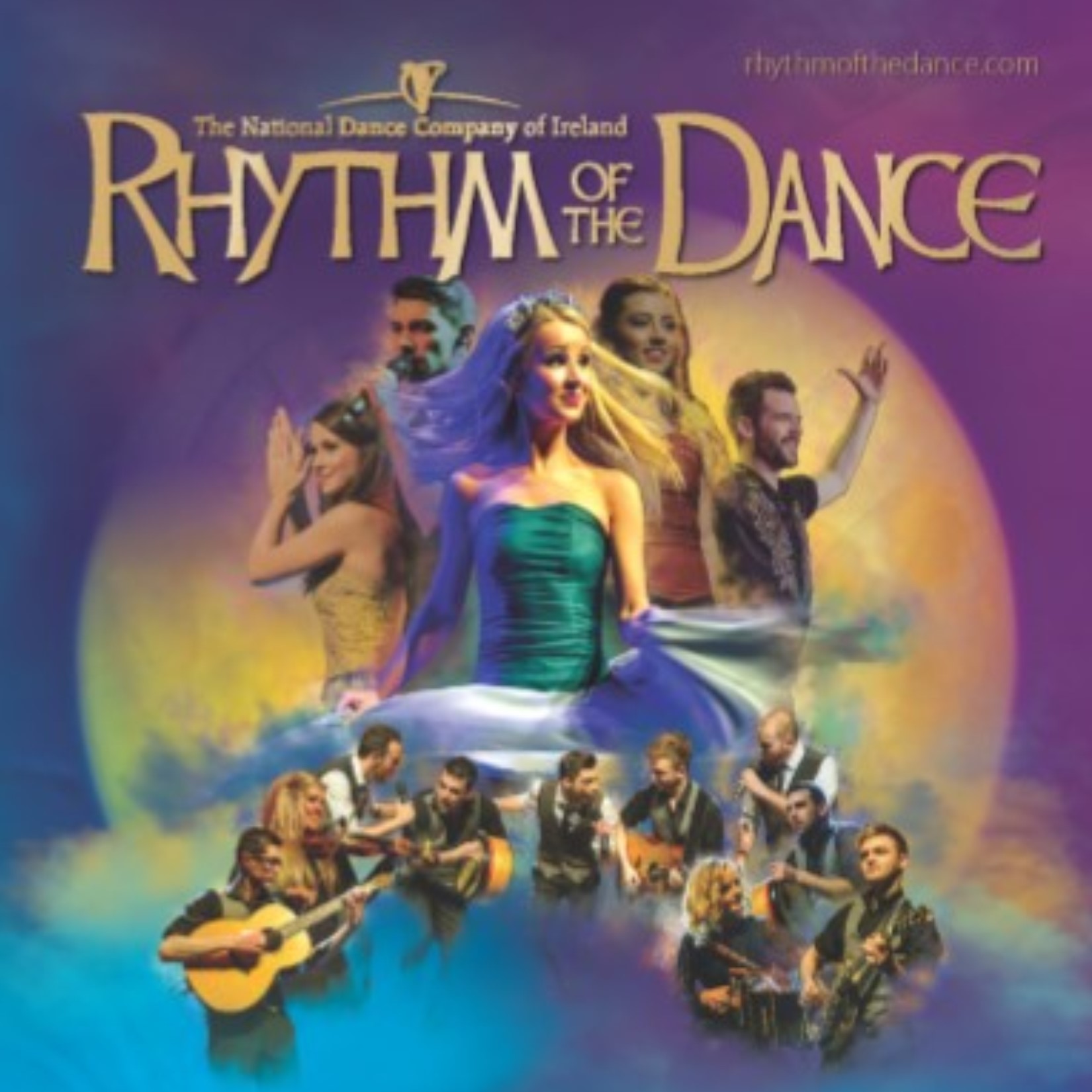 It’s time to rejoice, the National Dance Company of Ireland, RHYTHM OF THE DANCE, returns to the Capitol for another rousing journey to the Emerald Isle! This world-wide dancing sensation will have you clogging and kicking in your seats for more. Live musicians support the dancers and even do a bit of singing of their own. Don’t miss it! 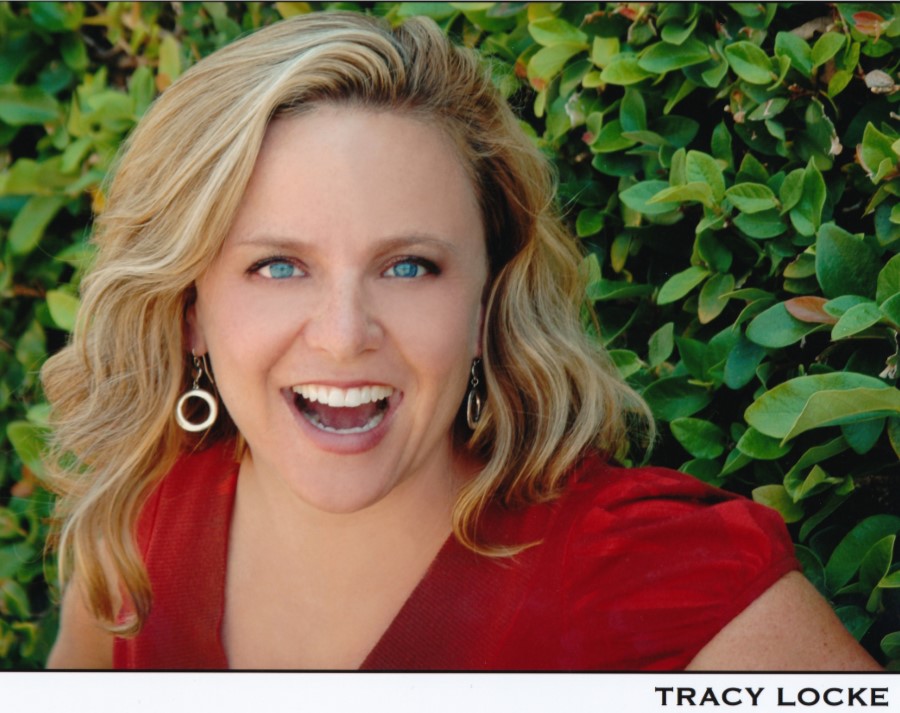 Take the all American girl next door, add a pinch of devilish charm, a dash of sports fanatic, some raw charisma, sprinkle in kooky, eclectic characters set on high speed and POW! the perfect recipe for comedy. Tracy Locke has been performing as a professional comedian for over 12 years, from sold out shows at Radio City Music Hall to comedy clubs across the nation. She has hosted television, live events and award shows as well as corporate team building. Born and raised on the mean streets of Philadelphia.(OK, it was actually a suburb)Tracy has lived anything but a normal suburban life. From exploring the jungles of Thailand and Cambodia, to tackling a 250 lb running back in the WNFL, this little spitfire will strap you into the front seat of her roller-coaster life for a hilarious ride you won’t soon forget as she shares her insights on sports, dating adventures and growing up All-American.

Another comedian will be announced who will be joining this show.
Warning: Mature language and themes – NOT recommended for minors. 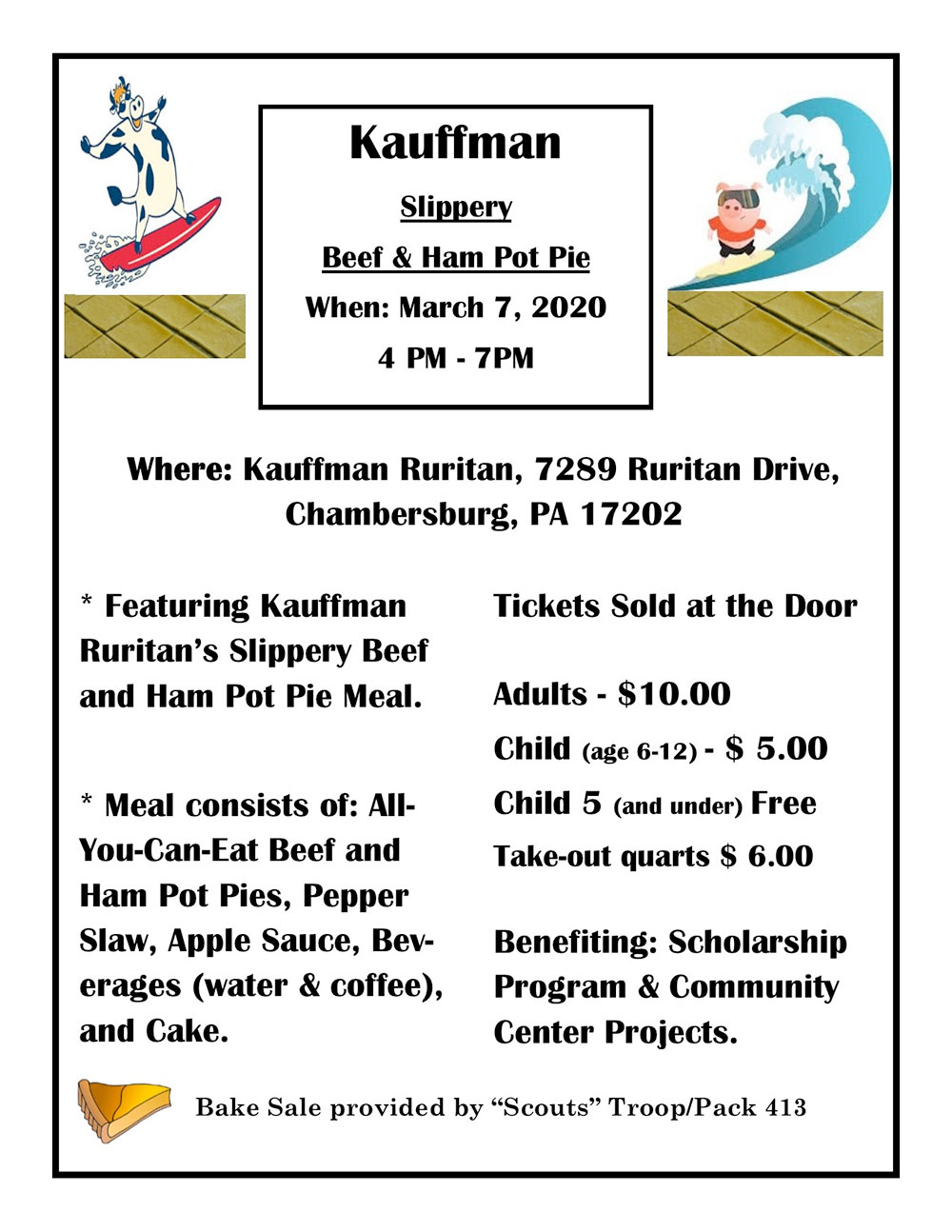 Learn about the recent Community Health Needs Assessment (CHNA) report. Its findings serve as a roadmap in helping individuals in our community live their best lives. UPMC Pinnacle continues its commitment in helping to educate and engage the community it serves by recognizing risk factors and social and economic barriers that prevent access to care.