/ Our Blog / Flu-Fighting Tips to Keep You Healthy 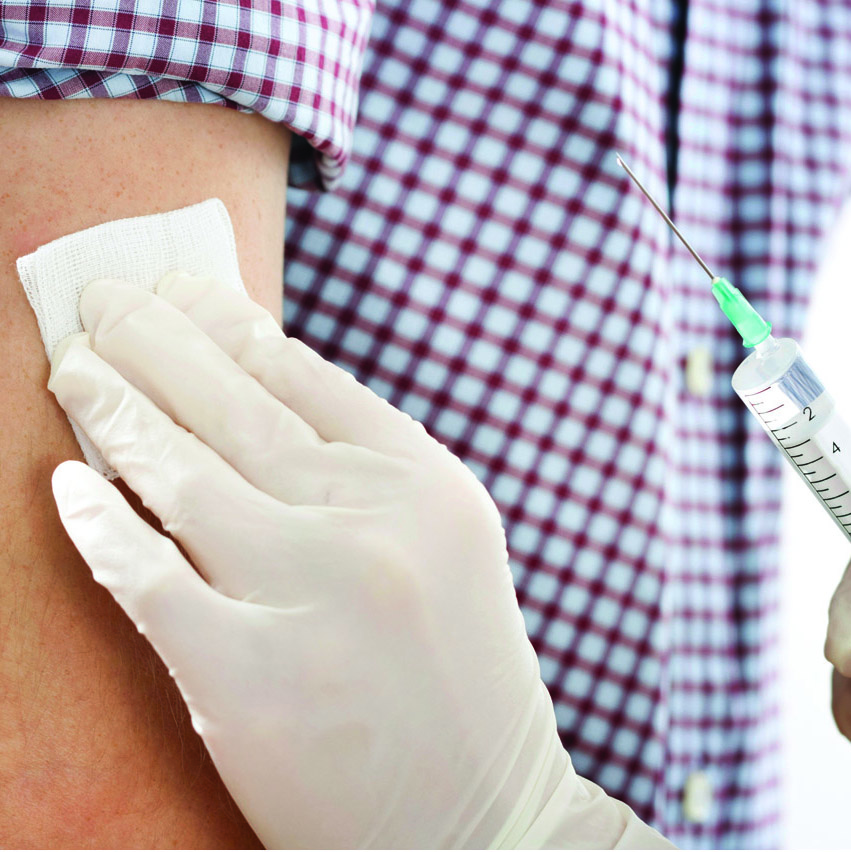 Sniffles, sore throat, fever, and aches and pains may accompany a number of illnesses, but during the wintertime such symptoms are typically indicative of influenza. Throughout much of North America, flu season peaks between December and February. But flu season can occur anywhere from October to March, advises the U.S. Centers for Disease Control and Prevention. The flu is contagious and can sideline people for extended periods of time. The CDC says that each year one in five Americans gets the flu. Taking steps to fend off the flu can help men and women and the people they routinely come in contact with.

Food can be used to fend of the flu. Common foods that many people already have in their pantries can be powerful flu-fighters. Garlic, for example, contains compounds that have direct antiviral effects and may help destroy the flu before it affects the body. Raw garlic is best. In addition to garlic, citrus fruits, ginger, yogurt, and dark leafy greens can boost immunity and fight the flu, according to Mother Nature’s Network. The British Journal of Nutrition notes that dark chocolate supports T-helper cells, which increase the immune system’s ability to defend against infection. A study published in the American Journal of Therapeutics showed that carnosine, a compound found in chicken soup, can help strengthen the body’s immune system and help fight off the flu in its early stages.

Annual flu shots administered in advance of flu season can help protect people and their families from getting the flu. The U.S. Food and Drug Administration says that, in select situations, antiviral medications — which are usually prescribed to treat the flu and lessen symptoms — can reduce the chance of illness in people exposed to influenza. Many over-the-counter medicines can alleviate symptoms of the flu, but cannot fend it off.

Germs can be spread easily between persons through direct contact and indirect contact with surfaces sick individuals have touched. Doctors recommend staying home for at least 24 hours after a flu-induced fever has dissipated. Well individuals should avoid contact with sick people. Frequent hand-washing with soap and water can stop germs from spreading. When soap and water is not available, alcohol-based hand sanitizers can help. People also should avoid touching their eyes, noses and mouths after being in public places or around someone who is ill.

Those who feel symptoms coming on should begin drinking more liquids to keep the respiratory system hydrated and make mucus less viscous. Remember to get adequate sleep, as a tired body cannot effectively fight the flu virus.

People of all ages should take steps to protect themselves from the flu. 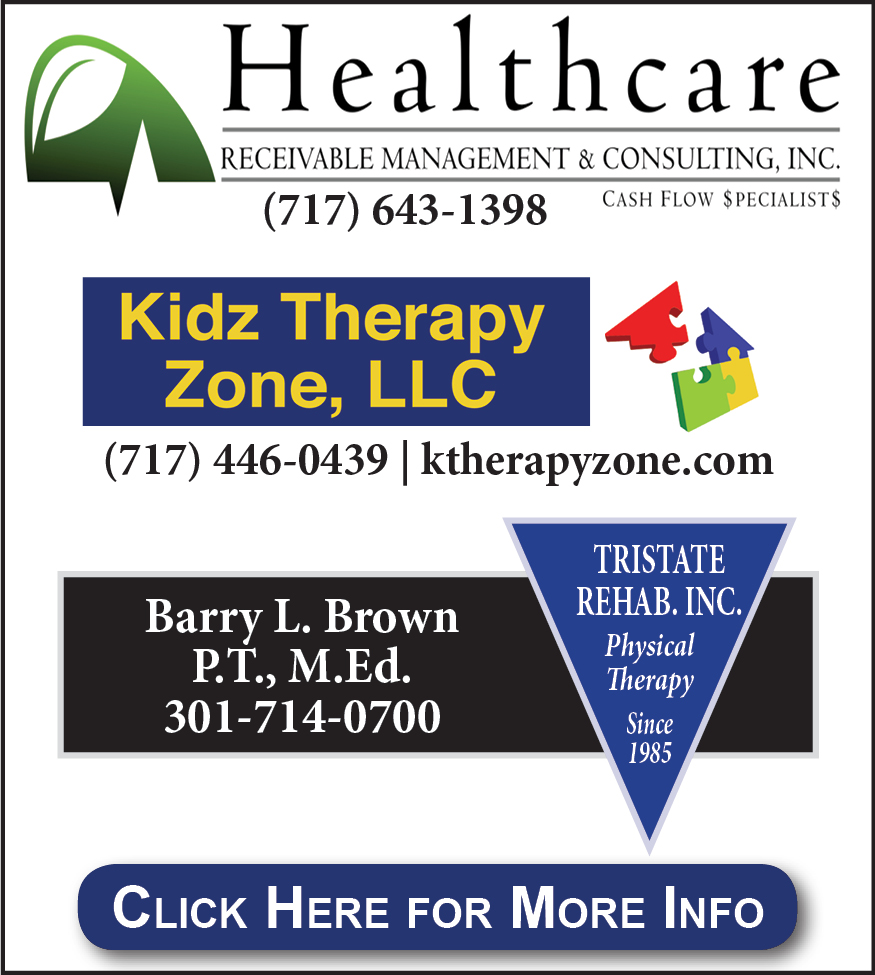 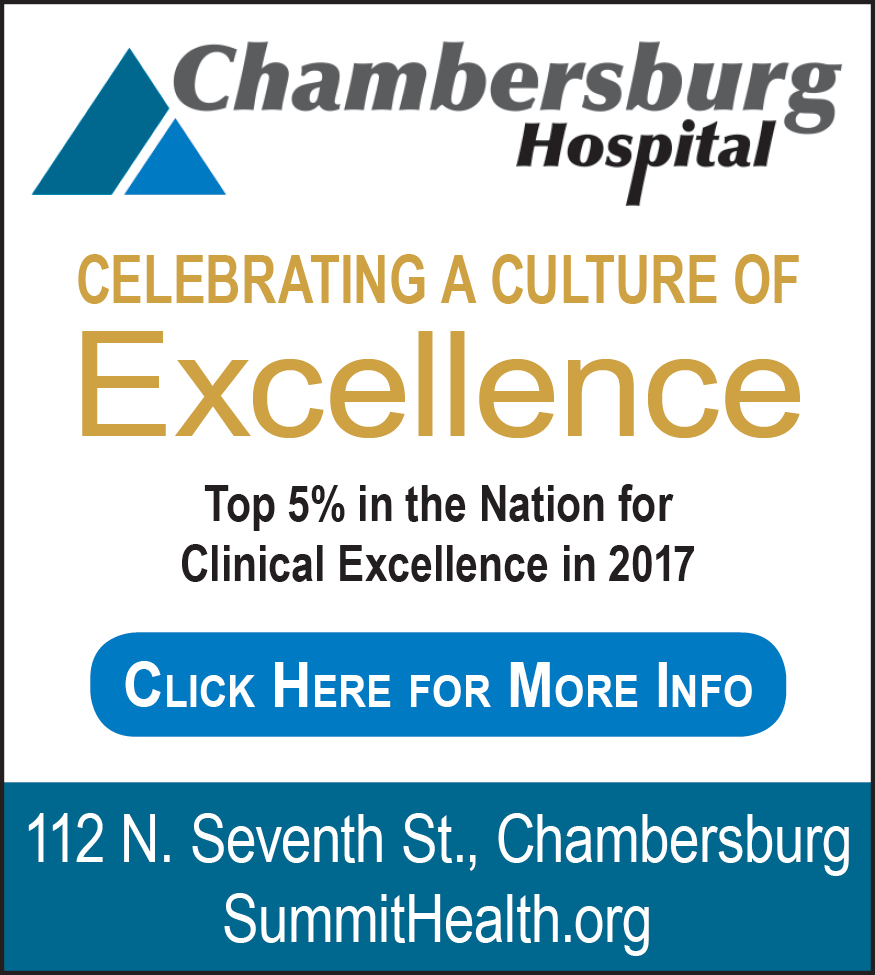