/ Our Blog / Foods That May Help Fight Cancer 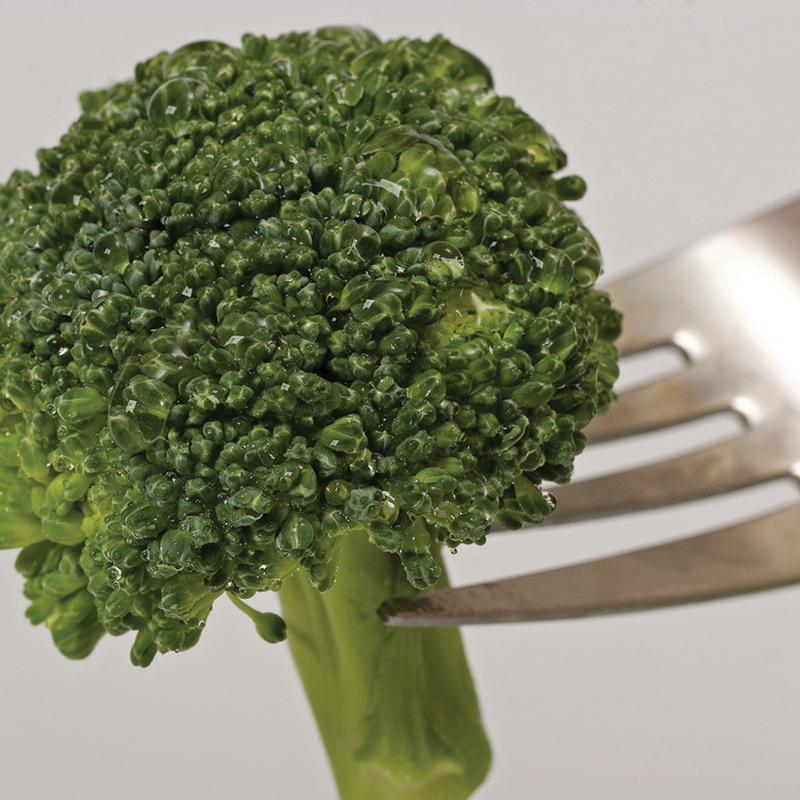