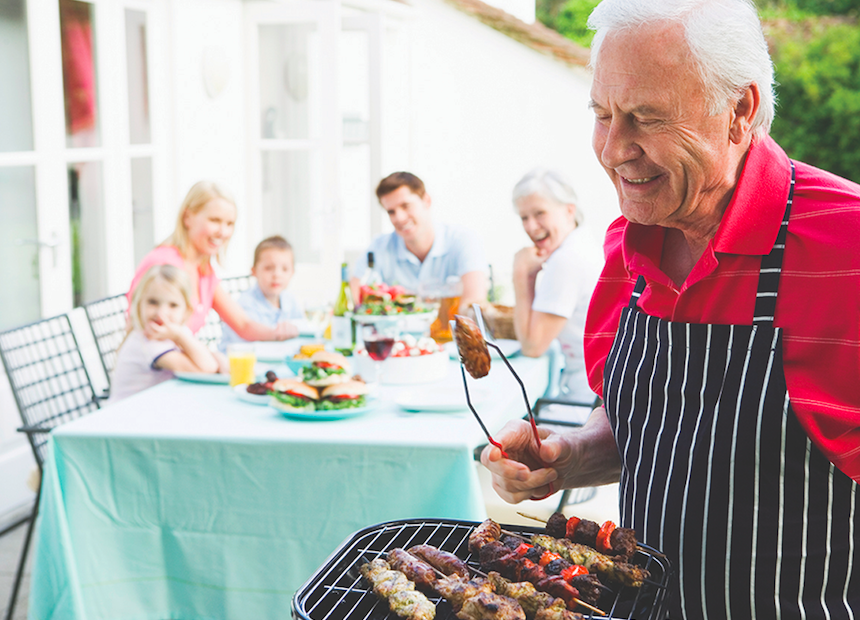 The 4th of July is fast approaching and revelers across the nation are preparing to toast their independence with family and friends. For many Americans, backyard barbecues are synonymous with the Fourth of July, a day that, in the United States of America, commemorates the adoption of the Declaration of Independence by the Second Continental Congress on July 4, 1776.

Precious few Americans can say they have not been present at a 4th of July barbecue or witnessed a fireworks display honoring America’s official declaration of independence from Great Britain. Hosting a July 4th barbecue for the first time may have some hosts anxious about throwing a summer soirée to remember, but fun is sure to be had if hosts remember to include the following backyard barbecue essentials this Independence Day.

No Fourth of July barbecue is complete without food, so hosts should be sure to stock up on popular barbecue fare like hot dogs and hamburgers. Though such foods likely won’t be mistaken for gourmet fare anytime soon, Fourth of July revelers often embrace the tradition of grilling up some hot dogs and hamburgers even if they tend to avoid such foods throughout the rest of the year. Hosts should not feel pressured to provide gourmet fare on July 4th, but it is a thoughtful gesture to ask guests in advance if they have any food allergies or need to avoid certain foods for other reasons.

It goes without saying that guests will need refreshing beverages at parties held in early July, but be sure to stock up on a variety of beverages so guests are not forced to consume drinks they don’t want. Be sure to have plenty of water available to guests, and provide sodas, iced tea and lemonade as well. Offer alcoholic beverages to adult guests, but don’t go overboard stocking up on alcohol, as that might encourage guests to overindulge.

Backyard barbecues are most fun when guests are entertained, so plan to have some games available for guests of all ages. Encourage guests to bring a change of clothes or swimsuits if games will involve water or something that might soil their clothing. If you have a pool, purchase some pool games so swimmers can do more than just wade in the water or take a few laps. Plan a Wiffle® ball game for kids and dig some horseshoe pits or buy a ring toss set so adults can engage in some friendly competition as well.

Though no one wants to think of a 4th of July celebration taking a turn for the worst, hosts must prepare for emergencies. Restock the first-aid kit if necessary and keep a constant eye on guests, especially children, to ensure everyone is having a safe and happy time. Program a list of local taxi companies into your phone so you can easily call for transportation should any guests have too much to drink during the festivities. Hosts should abstain from alcohol so they can serve as designated driver should the need arise at the end of the night.

Backyard barbecues are a staple of July 4th, and there’s no reason your summer soirée can’t be one to remember for years to come.