/ Our Blog / How to Help Identify and Stop Cyberbullying 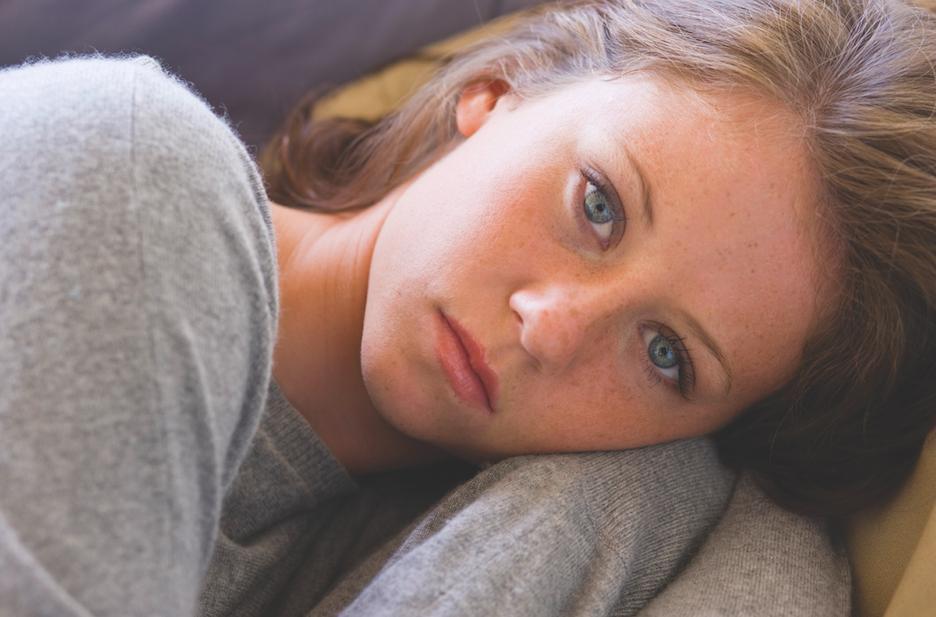