/ Our Blog / The History of Christmas Stockings 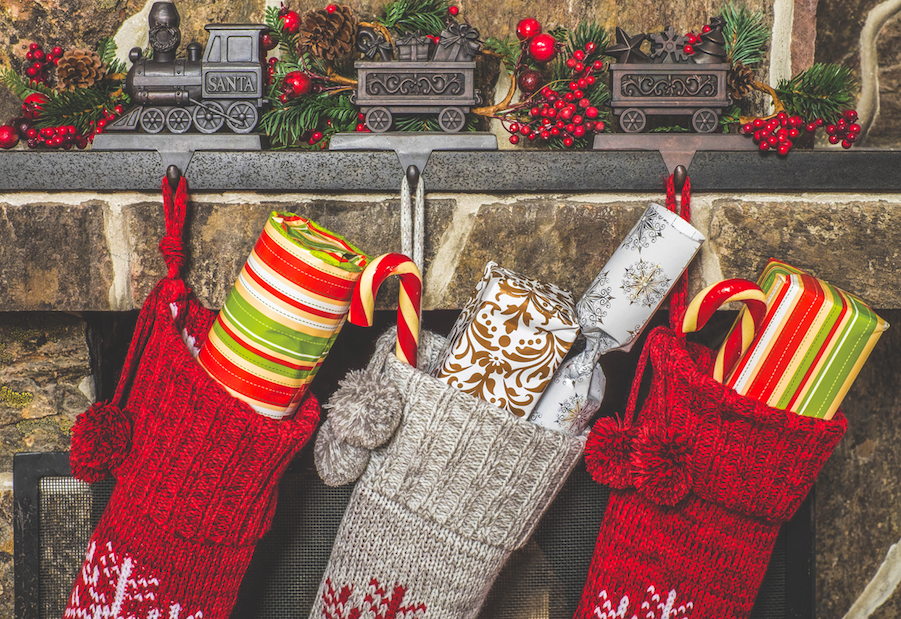 Just when the excitement of opening presents abates after the last of the packages under the Christmas tree have been torn open, children and adults alike may discover that there are more treats to be had nestled inside of stockings hung on the mantle.

Rather than hanging stockings on Christmas, many countries celebrate Saint Nicholas Day on December 6, and this is when stockings are proudly left out for treats. The small, inexpensive trinkets are later unwrapped and enjoyed on Christmas Day. 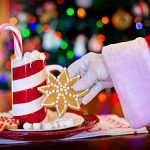 One tradition says that, in 16th century Holland, children kept their clogs filled with straw in front of the hearth for Santa’s reindeer to find. They also left treats for Santa Claus. In return, Santa would leave gifts in the clogs. Over time, stockings were swapped out for clogs.

A popular tale tells the story of a merchant, his wife and three daughters. After the wife falls ill and dies, the man becomes devastated and squanders all of his wealth on frivolous things to mask his sadness. When it comes time for the daughters to marry, the man does not have money for a dowry. St. Nicholas hears of the plight and knows the man would be too proud to accept charity. Therefore, St. Nicholas anonymously tosses three bags of gold coins down the chimney. The man’s daughters had done the laundry prior and left their stockings hanging by the fireplace to dry. The gold landed in the stockings, thus starting the Christmas stocking tradition.

One stocking story does not attribute the tradition to Santa, but to a kind-hearted Italian witch named “La Befana.” La Befana arrives on a broomstick the night of January 5 and fills the stockings of good children with sweet treats and toys. Bad children are awarded lumps of coal. La Befana is also credited with being the old woman who the wise men ask for directions to Christ’s manger in the Christ child’s story. After turning down an offer to accompany them, La Befana later carried gifts in search of Christ. 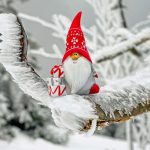 Christmas stockings have become part of holiday traditions, and this beloved tradition has its own unique history.