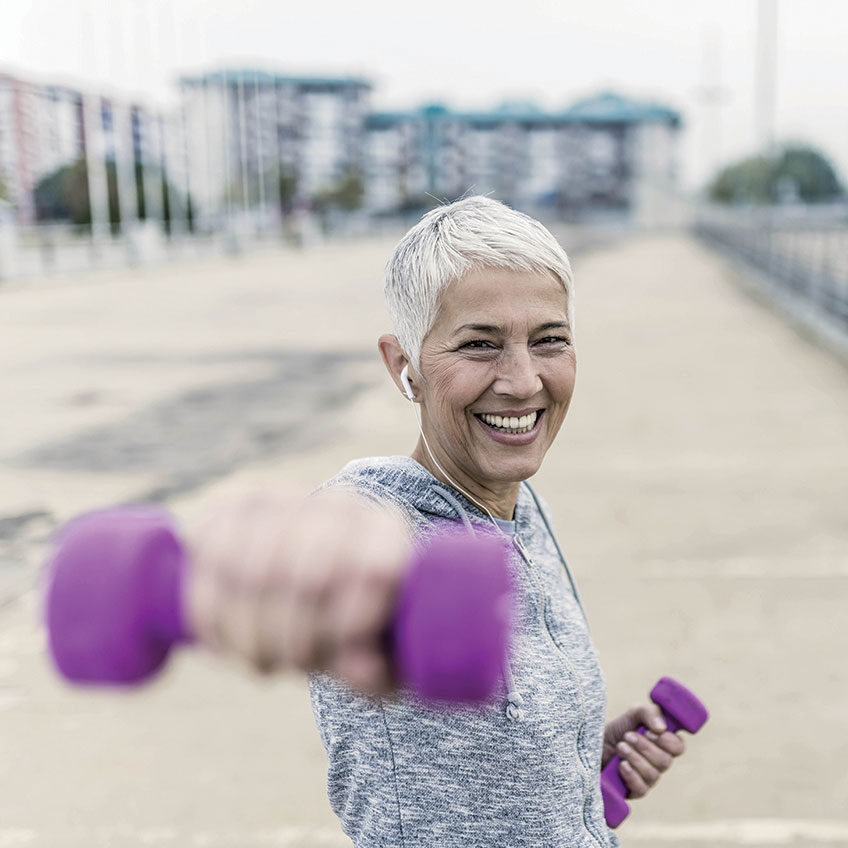 Breast cancer is a complex disease that affects millions of women across the globe each year. Though the American Cancer Society reports that only about 4 percent of women diagnosed with breast cancer in the United States are under age 40, women of all ages can take steps to protect themselves against this deadly disease.

Being sedentary and breast cancer

Exercise is a not a sedentary activity, and that could be another reason why women who are physically active have a lower risk for breast cancer. The ACS notes that more than one study has linked sitting time to a higher risk of various diseases, including breast cancer. Researchers with the ACS analyzed data from 77,462 women, who they followed for an average of 15.8 years. None of the participants had cancer when the study started, but researchers found that women who sat for six or more hours per day during their free time had a 10 percent greater risk for invasive breast cancer than women who sat for less than three hours per day during free time.

The human body is complex, and a host of factors, including those like age that women have no control over, can affect cancer risk. However, engaging in routine physical activity seems to be an effective way for women to reduce their risk for breast cancer. In fact, the Breast Cancer Research Foundation estimates that one-third of all breast cancer cases could be prevented with positive lifestyle choices that help women maintain a healthy weight, including exercise.

Routine physical activity can be a significant weapon in women’s arsenal as they continue their efforts to prevent and overcome breast cancer.