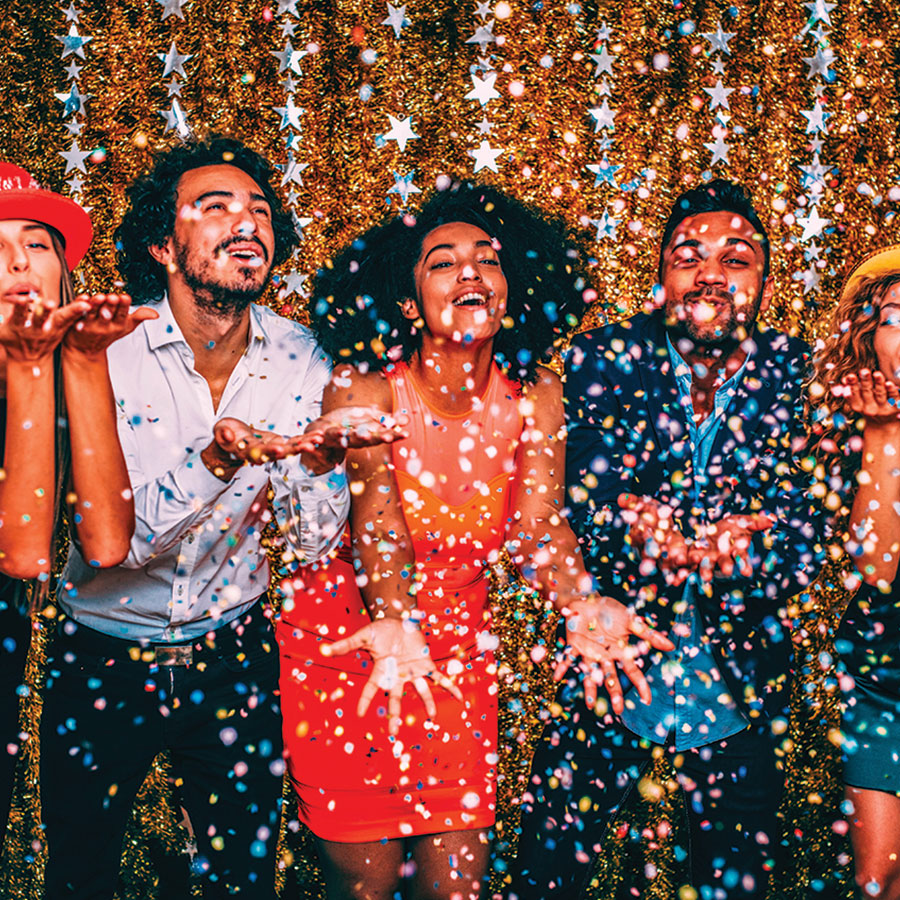 New Year’s Eve is a popular night to paint the town red. That popularity could skyrocket even further as the world says goodbye to 2021 and ushers in 2022.

Many cities and millions of individuals toned down their New Year’s Eve shenanigans a year ago, as the COVID-19 pandemic made it hard to celebrate safely. But the rollout of three effective vaccines has beckoned revelers out of their homes, and that could make for an especially rowdy New Year’s Eve.

Fun might be the top priority on New Year’s Eve, but safety must be in the mix as well. As individuals make plans for a night out this New Year’s Eve, it can help to keep these safety tips in mind.

Whether it’s a ridesharing service like Uber, a taxi cab or even a private limousine for large parties, leave the New Year’s Eve driving to the professionals. This ensures that no one will drive after having too much to drink. Even revelers who can control their alcohol consumption should avoid driving if they plan to drink. According to the National Highway Traffic Safety Administration, a person need not be legally impaired to experience impairment. Drivers with a blood alcohol concentration (BAC) of .08 are considered to be legally impaired. But the NHTSA reports that a BAC of .05 can reduce coordination, lead to a reduced ability to track moving objects, make it difficult to steer, and produce a slower-than-normal response to emergency driving situations.

Go out for dinner first

Experts at the University of Notre Dame’s McDonald Center for Student Well-Being note that having food, especially foods that are high in protein, in your stomach prior to consuming alcohol will help slow the processing of that alcohol. Someone who has not eaten will typically hit a peak BAC between 30 minutes and two hours of drinking. But someone who has eaten will typically peak between one and six hours of drinking depending on the quantity of alcohol consumed.

Overconsumption of alcohol is not the only potential danger lurking on New Year’s Eve. Large crowds can make it easier for friends to become separated, especially if they plan to visit more than one establishment before or after the clock strikes 12. When going out with a group on New Year’s Eve, create an itinerary, complete with meet-up spots, for the entire night. This ensures anyone who gets lost can easily find his or her way back to the group. Individuals who are wandering alone on New Year’s Eve may be vulnerable to criminals who are looking to prey on people whose inhibitions have been lowered by alcohol and/or the festive atmosphere of the night.

A rowdy New Year’s Eve may be on tap as the world ushers in 2022. That likelihood only underscores the importance of emphasizing safety when going out this December 31.