/ Our Blog / How to Protect Nature When Enjoying the Great Outdoors 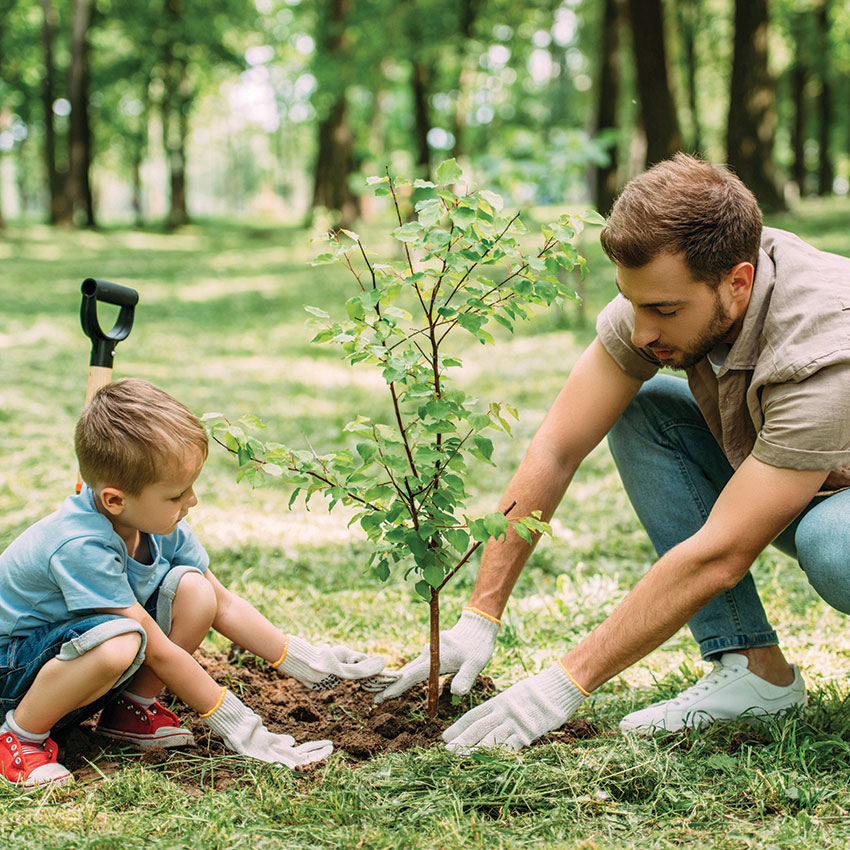 Few getaways can reinvigorate the mind and body like a day spent in the great outdoors. The rewards of a day spent outside aren’t just figments of the imagination. The online medical resource WebMD notes that exposure to the great outdoors can improve sleep cycles, boost self-esteem, reduce anxiety, help people focus, and bolster the immune system, among other benefits.

The relationship between people and nature is not a one-way street. Just as nature takes care of people, people must do their part to protect nature. Whether nature lovers are hiking, relaxing at the beach or engaging in another outdoor activity, the following tips can help people protect the serene settings and landscapes they love so much.

Anti-littering campaigns have been prevalent for decades. Despite that, litter remains a significant problem. A 2020 study from Keep America Beautiful, a nonprofit dedicated to preventing litter, found that there are nearly 50 billion pieces of litter along roadways and waterways across the United States. Each piece of litter that finds its way into nature can be prevented. When spending time in nature, individuals can commit to brining out whatever they bring in. Leaving nothing behind reduces the issues associated with litter, including the negative effects it has on wildlife and marine life, and helps to maintain the idyllic look of natural settings like forests and beaches.

Reduce reliance on plastics and recycle the plastics you do use

Plastics adversely affect the health of the planet in various ways. But a staggering percentage of the plastics humans use are never recycled. A 2108 study published in the journal Science Advances found that, of the 8.3 billion metric tons of plastics that have been produced since 1950, only around 9 percent has been recycled. Plastics take roughly 400 years to degrade, so much of the plastics that have not been recycled are ending up in the world’s oceans. In fact, projections from environmentalists suggest that oceans will contain more plastics than fish by the middle of this century. By reducing reliance on plastics and recycling the plastics they do use, nature lovers can do their part to combat this significant threat and protect the natural settings they enjoy so much.

Planting trees could help combat the issue of rising carbon dioxide (CO2) in the atmosphere. According to Greenpop, an organization devoted to urban greening and forest restoration projects, trees absorb CO2, removing it from the air and storing it as they release oxygen. A day outdoors planting trees is a fun activity for people of all ages, and it’s also a highly effective way to help the planet.

The great outdoors is a respite for millions of people across the globe. Taking steps to protect nature is a great way to ensure it’s accessible and there to enjoy for generations to come.