/ Our Blog / Warning Signs a Tire is About to Go Flat 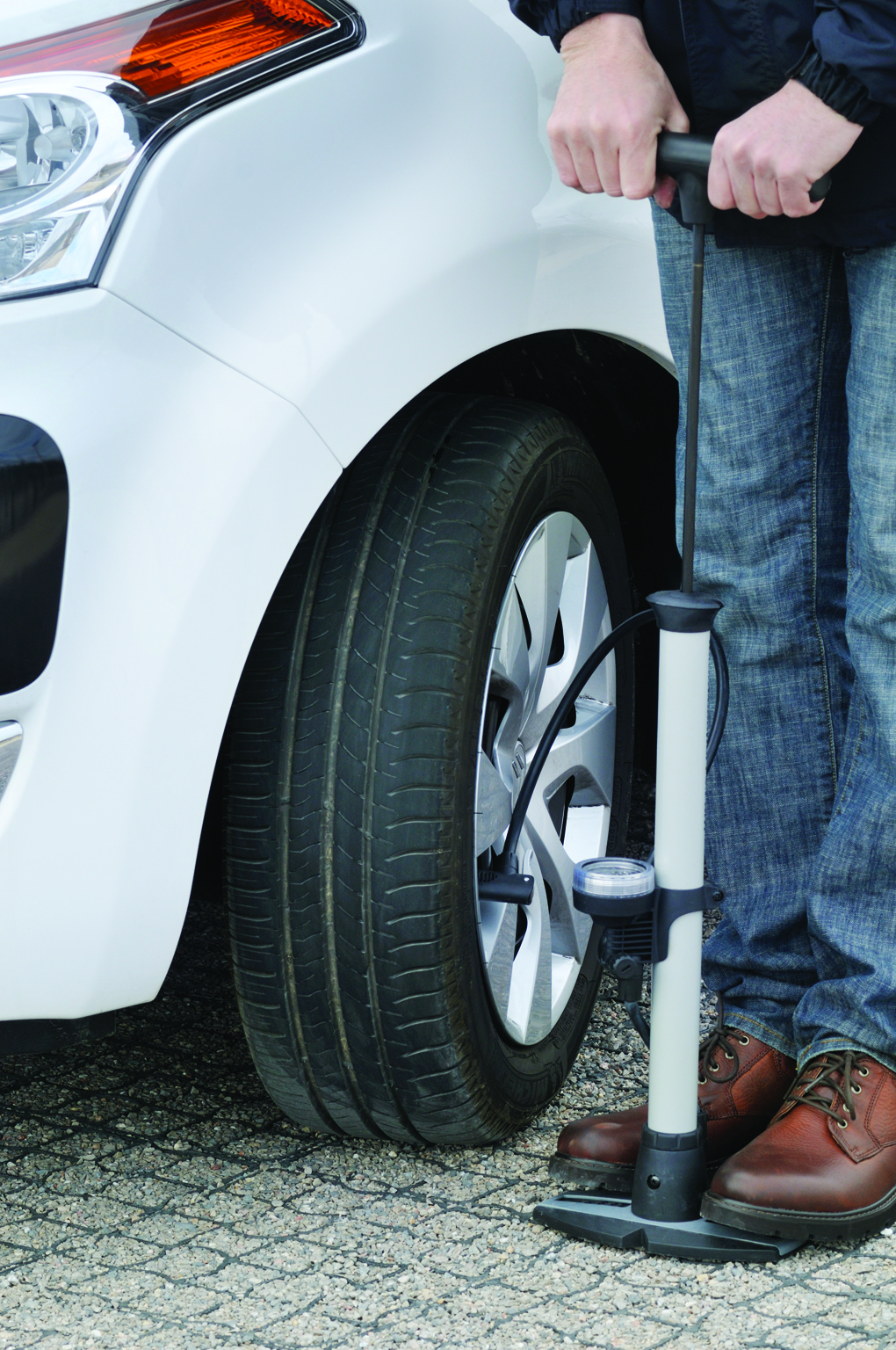