/ Our Blog / How to Get & Keep Your Finances in Order 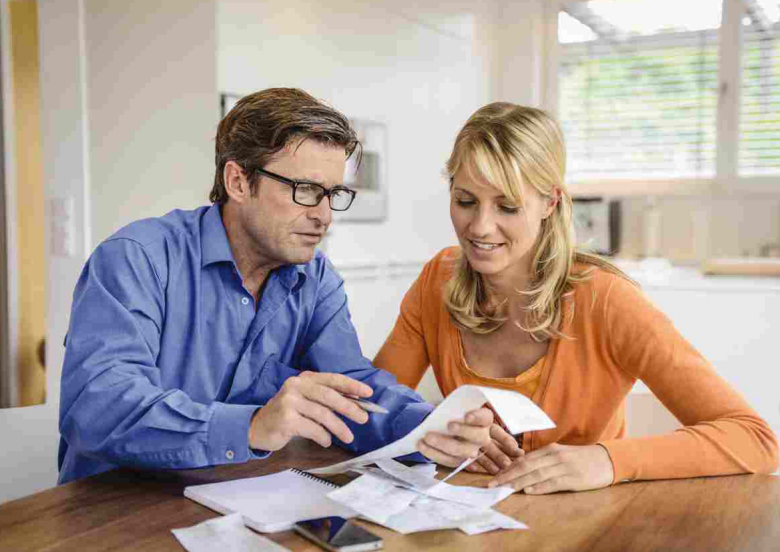 In 2015, analysts with the Government Accountability Office found that the average American between the ages of 55 and 64 had accrued roughly $104,000 in retirement savings, a shockingly low figure that would make it very difficult for men and women nearing retirement to maintain their quality of life into their golden years. Things don’t look much better north of the border, where the 2015 Global Investor Pulse Survey from the asset management firm BlackRock found that the average Canadian in the same age group had amassed an average of just $125,000.

While many people fear retiring with small nest eggs, that fear has apparently not been enough to inspire men and women to commit to saving more money for their golden years. But retirement saving is essential, especially since life expectancies are rising. According to the United Nations Department of Economic and Social Affairs, global life expectancies at birth are expected to rise to 76 years by the mid-21st century. That’s a far cry from the mid-20th century, when global life expectancy from birth was roughly 48 years.

Longer life expectancies mean men and women will have to find ways to make their money last throughout their retirement. The earlier adults figure out how to keep their finances in order, the more money they will have when the time comes to retire. The following are a handful of strategies men and women can employ to rein in their finances in the hopes of saving more for retirement.

· Review your finances at least once per month. Hectic schedules or fear of the financial unknown make it easy for adults to ignore their finances for long stretches of time. But adults should review their financial situation at least once per month, examining how they are spending their money and if there are any ways to cut costs and redirect dollars going out into their retirement accounts. Redirecting as little as $100 per month into a retirement account can add up to a substantial amount of money over time.

· Pay monthly bills immediately. Many adults receive monthly bills for utilities, rent/mortgage, phone, and television/Internet. If you have the money in your account, pay these bills the moment you receive them. Doing so is a great way to avoid overspending on other items, such as dining out or shopping trips, and then finding yourself scrambling to pay bills come their due dates. Once all the monthly bills have been paid and you have deposited money into your savings/retirement accounts, then you can spend any leftover money on nights out on the town or new clothes if you feel the need.

· Buy only what you can afford. It sounds simple, but many adults would have far more in their retirement accounts if they simply avoided buying items they cannot afford. According to a 2015 Harris Poll conducted on behalf of NerdWallet, the average credit card debt per indebted American household in 2015 was $15,762.07. Adults who want to get their finances in order and start saving more for retirement should put the plastic away and only make purchases with cash or debit cards that take money directly out of their bank accounts once the card is swiped.

· Downsize. Downsizing is another way to free up more money for retirement savings. Empty nesters can save money by downsizing to a smaller home or even an apartment. Drivers who no longer need room for the whole family can downsize from SUVs or minivans to smaller, more fuel-efficient vehicles. Adults also may be able to downsize their entertainment, switching from costly cable packages to basic plans or cutting the cord entirely and subscribing to more affordable streaming services.

Getting a grip on spending can help adults save more for retirement and ensure their golden years are not compromised by lack of funds.