/ Our Blog / How to Honor First Responders 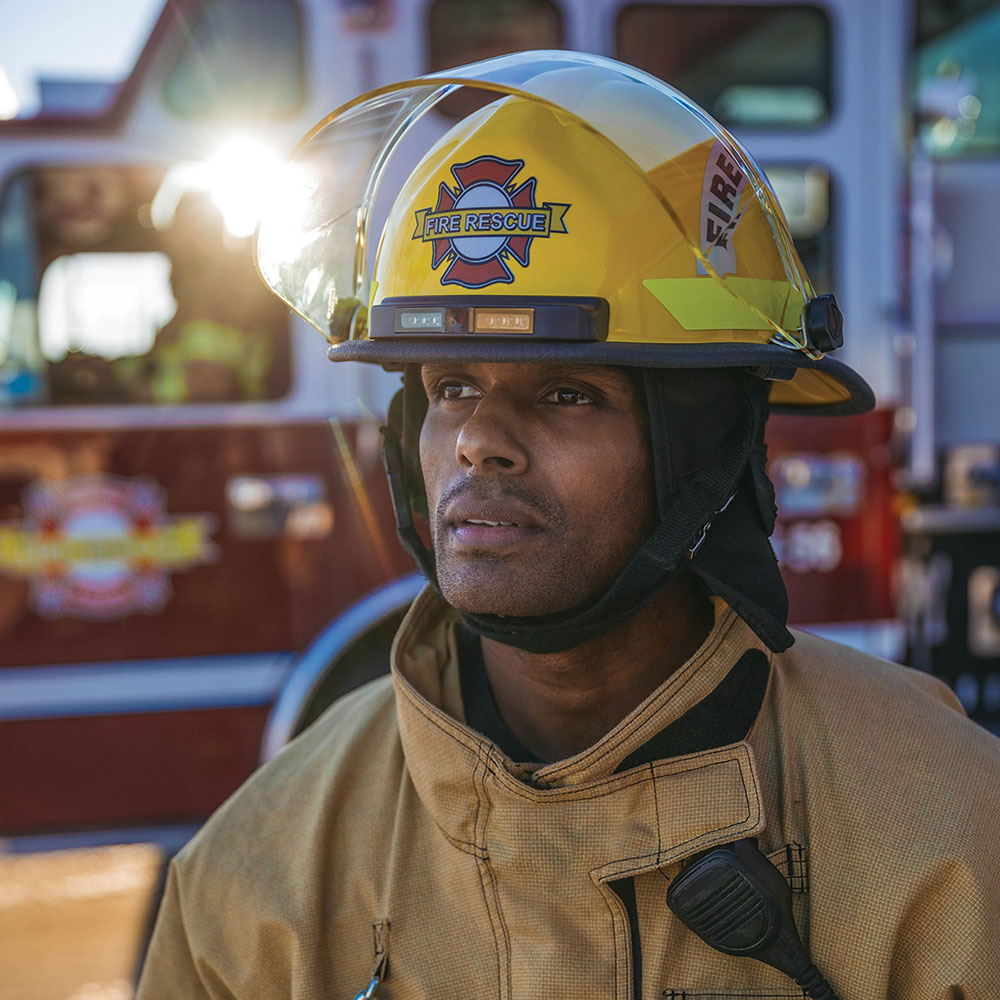 This fall marks the 20th anniversary of the 9/11 terrorist attacks. The attacks on September 11, 2001 remain the deadliest terror attacks in world history, claiming more than 2,900 lives and causing countless injuries and long-term health problems for tens of thousands of civilians and first responders.

The 20th anniversary of 9/11 will no doubt evoke responses that span the emotional spectrum. Sadness may dominate such responses, but the anniversary of 9/11 also is a great time to reflect on the efforts of first responders. First responders played a vital role on 9/11, and many lost their lives and/or suffered long-term health consequences resulting from their selfless efforts to save innocent victims of the attacks.

In the two decades since the 9/11 attacks, first responders have continued to make countless sacrifices to ensure their communities are safe and peaceful places to call home. The 20th anniversary of 9/11 is a great time to recognize the efforts of first responders and honor them for all they do.

• Donate to local fire departments. According to the U.S. Fire Administration, 54 percent of active firefighting personnel are volunteers. Many of those volunteer firefighters work for underfunded departments that are in need of financial support. Donating to such departments is a great way to show first responders how much their efforts are appreciated. Donations may be used to purchase new equipment, upgrade existing facilities, provide vital training, and/or improve response times, the latter of which can increase the likelihood that firefighters make it through calls safe and sound.

• Commit to supporting first responders year-round. The 20th anniversary of 9/11 will call attention to the efforts of first responders on that day 20 years ago as well as the countless times since then that these brave men and women have served their communities. But first responders deserve vocal, year-round support. Make a concerted effort to thank policemen, firefighters, EMTs, nurses, and doctors in your community whenever you interact with them, and urge others to follow suit.