/ Our Blog / Serve Up Homemade Salsa This Cinco de Mayo 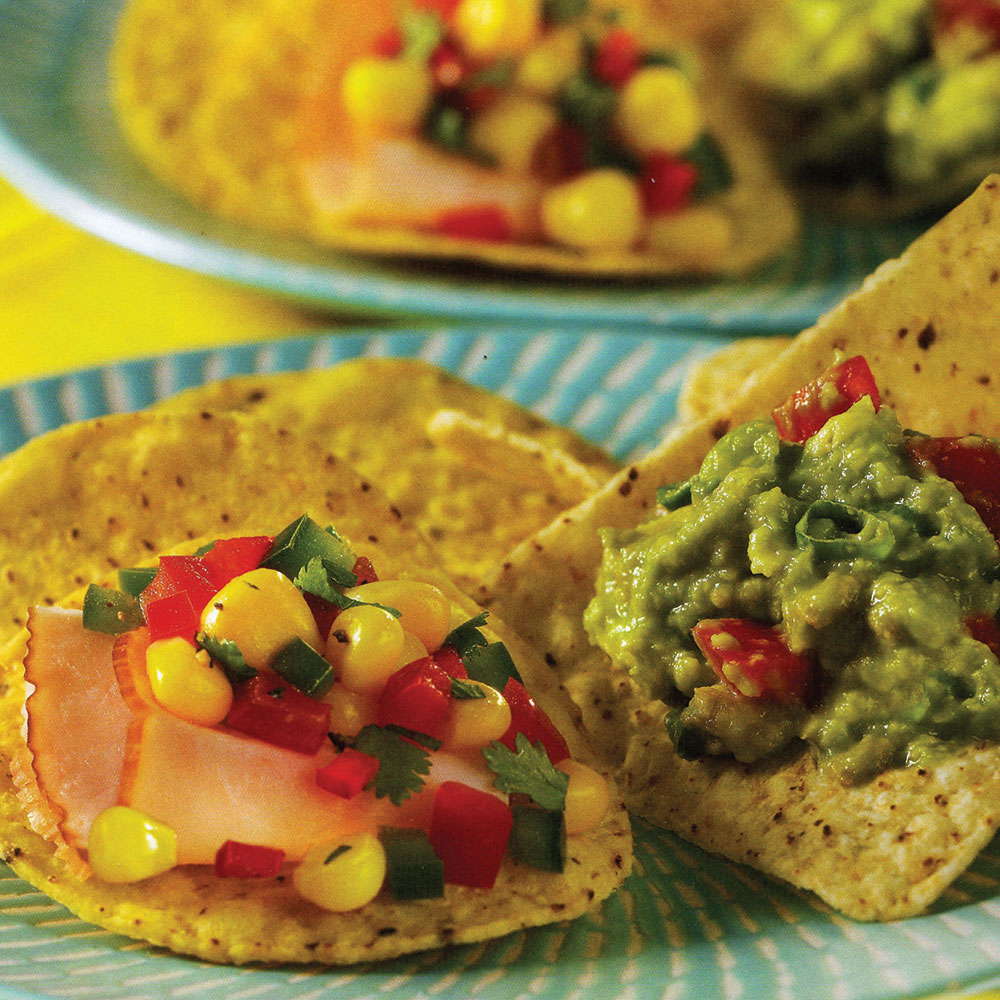 Much like St. Patrick’s Day is celebrated by people with no trace of Irish heritage, Cinco de Mayo has become a day of celebration for people who do not trace their ancestry to Mexico. In fact, History.com notes that Cinco de Mayo is a relatively minor holiday in Mexico, where the day commemorates a symbolic yet not significantly strategic win by a heavily outnumbered Mexican army over French forces sent by Napoleon III to establish an empire on Mexican land. In the United States, Cinco de Mayo has become a day to commemorate Mexican culture, including its much-loved cuisine.

Food is front and center at many Cinco de Mayo celebrations. Home cooks hosting friends or those who simply want to enjoy some homemade Mexican fare this Cinco de Mayo can try their hands at this recipe for “Fiery Corn Salsa” from Kelley Cleary Coffeen’s “200 Easy Mexican Recipes” (Robert Rose).

1. In a large bowl, combine oil, lime juice and cilantro. Add tomatoes, corn and jalapeño to taste. Mix well until corn mixture is well coated. Season with salt and pepper to taste. Transfer to an airtight container and refrigerate, stirring occasionally, for 1 hour or up to 2 days.

Tip: In place of the corn kernels, you can used canned corn, drained; frozen corn, thawed; or corn from the cob, cooked on the stove top. For a smoky flavor, use corn grilled on the barbecue grill.