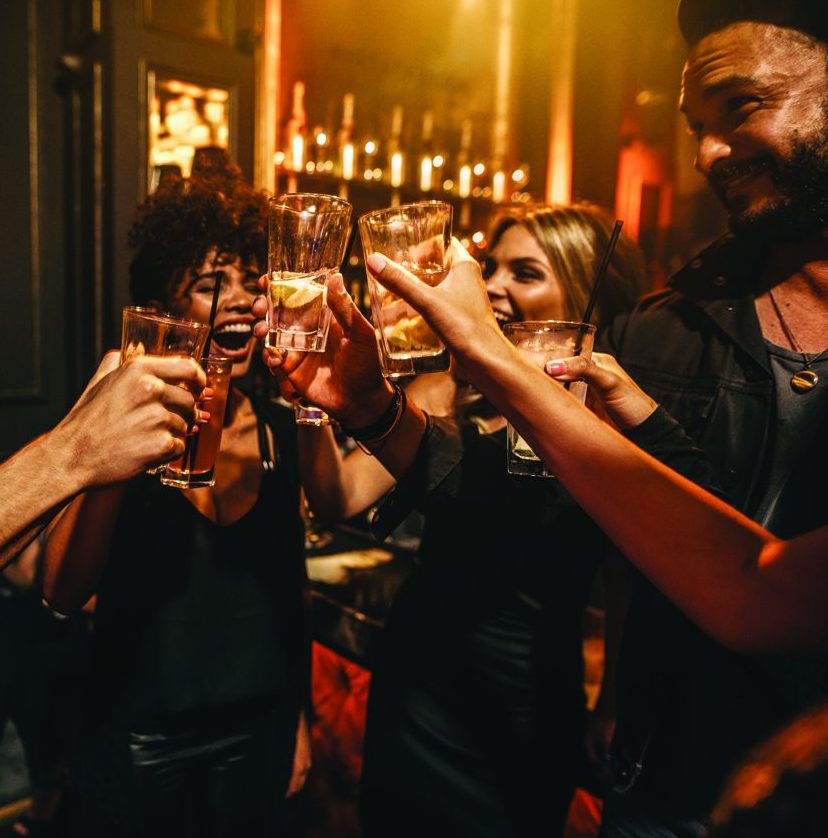 The sobering statistics provided by the NHTSA don’t have to prevent people from toasting a new year. In fact, there are many ways to have fun this New Year’s Eve without putting yourself in harm’s way.

• Don’t overindulge in alcohol. For many people, overindulging in alcohol is part and parcel during New Year’s Eve celebrations. Such behavior puts everyone at risk, even people who don’t drive. According to the National Institute on Alcohol Abuse and Alcoholism, conservative estimates suggest that roughly one-half of sexual assaults on American women involve alcohol consumption by the perpetrator, victim or both. While alcohol and its relationship to traffic fatalities draw the bulk of the attention on New Year’s Eve, even people who don’t intend to drive should recognize the dangers of overindulging in alcohol and drink responsibly.

• Arrange for transportation. If you need a car to get around on New Year’s Eve and plan to drink alcohol, arrange for someone else to do your driving for you. Groups of friends should choose someone to be their designated driver or pool their money and hire a taxi or bus service for the night so no one who’s been drinking gets behind the wheel. The NHTSA even offers a free app called SaferRide that is compatible with Apple and Android devices and enables users to call a taxi or a friend to be picked up.

• Host responsibly. Even people who don’t intend to leave their homes can take steps to make New Year’s Eve safer for everyone. If you’re hosting a party at home, do so responsibly, making sure none of your guests overindulge and making the party less about drinking and more about having fun. Shift the focus from toasting drinks to games and activities that don’t include alcohol. Make sure to have plenty of food and nonalcoholic beverages on hand and encourage people who are drinking to eat full meals and drink water throughout the night. People who fill up on food and water during the party may feel full, which may discourage them from having extra drinks. While many people will expect to drink alcohol on New Year’s Eve, don’t stock up on too much alcohol, the availability of which may encourage guests to overindulge. Hosts also should keep the phone numbers of local taxi services handy just in case some guests cannot drive themselves home safely.

New Year’s Eve should be as festive as possible. Celebrating responsibly can ensure everyone has a fun and safe time.