/ Our Blog / How Families can Help Communities Rebound After the Pandemic 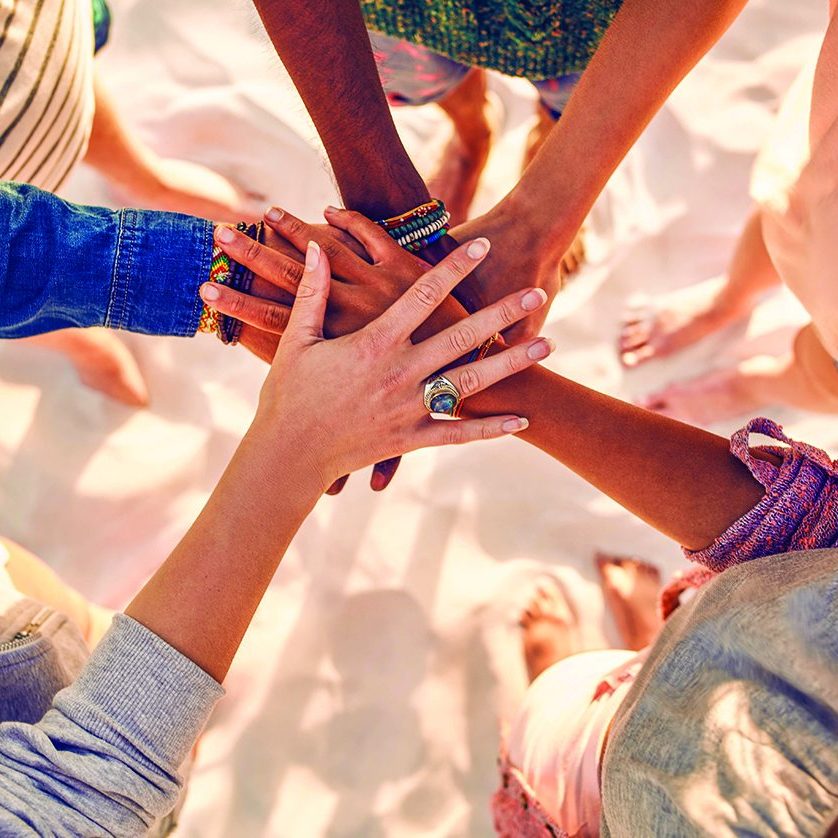 The global pandemic that began in late 2019 and spread into 2021 had a devastating impact on the world. The human toll was significant, as millions of people across the globe lost their lives to the COVID-19 virus. The virus also had far-reaching economic consequences, many of which were felt in small towns and communities that had been thriving prior to the pandemic.

Vaccination rollouts that began in the final weeks of 2020 gave many people a glimmer of hope that life would soon return to some semblance of normalcy. The effort to restore towns and cities will require a community-wide effort, and families can do their part as the world slowly emerges from the pandemic.

• Support local businesses. A recent survey from the expert business mentors at Score® found that just 34 percent of small business owners indicated their operations were currently profitable in late 2020. The numbers were even worse for minority-owned businesses, as the survey found that just 26.5 percent of Black business owners had businesses that were currently profitable while the number was 29.2 percent among Hispanic-owned businesses. A thriving local economy is a vital component of a strong community, and families can do their part in the pandemic recovery by making a concerted effort to support the small businesses in their towns and cities, especially those owned by minorities. Support locally owned restaurants instead of chain restaurants when dining out or ordering in. Even visiting a locally owned barbershop instead of a chain hair cutter can be a great way to help community-based businesses recover.

• Lend a hand to the elderly. At the onset of the pandemic, public health agencies like the Centers for Disease Control and Prevention and the World Health Organization identified elderly men and women as among the most vulnerable to serious illness if they were infected with COVID-19. As a result, many aging men and women spent much of 2020 isolated from their friends and families. Families can help seniors in their communities recover from that isolation by volunteering at local senior centers, inviting aging neighbors over for weekly dinners or inviting them along on family outings to the beach or park. Such efforts can reassure seniors, many of whom played vital roles in building the communities they call home, that their neighbors have not forgotten them.

• Take active roles in the community. Recovering from the pandemic won’t be easy for any community. Some small businesses closed for good while others struggled to stay afloat, and local towns and cities lost significant tax revenue as a result. Residents, including adults and children, can help their towns and cities overcome budget shortfalls by becoming more active in their communities. Organize initiatives like park clean-ups to keep communities clean if budget constraints have forced local officials to cut back on such services. In addition, attend town or city council meetings to lend support to programs or even recommend new initiatives to help the community recover from the pandemic.

Restoring communities after the pandemic will be a tall task. But it’s one that will be more easily accomplished if families pitch in and do their part.