/ Our Blog / Interesting Facts About Fall 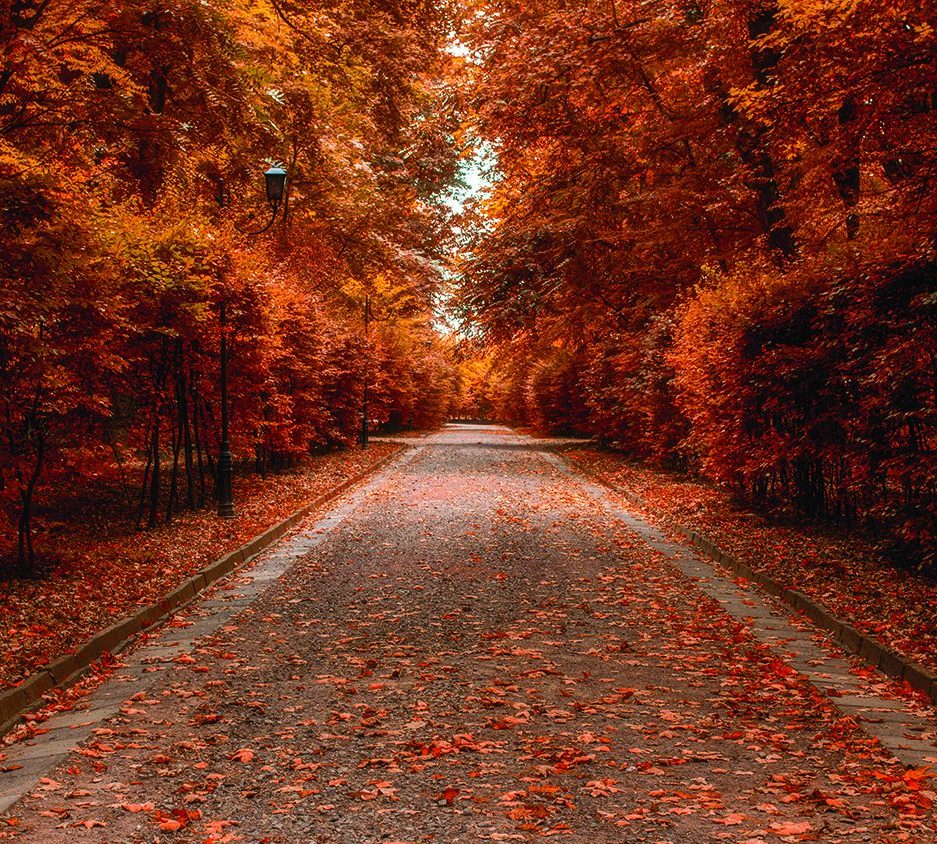 Weather is often the first indicator that the seasons are changing. For many people across the globe, the hot days of summer will soon be giving way to the more crisp days of fall. For those who live in regions where summer only subtly gives way to fall or is seemingly gone before the end of August, the 2019 autumnal equinox occurs on September 23. That marks the official beginning of fall, also known as autumn. In fact, that the season the follows summer seemingly goes by two different names is just one of many interesting facts about fall. 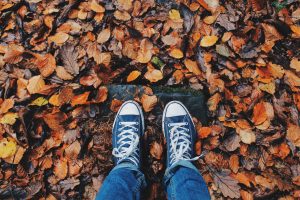 • A season by any other name … Fall is the term most often used to reference the season succeeding summer in the United States. But the season is referred to as “autumn” in other parts of the world, including Great Britain. Fall was once even known as “harvest” because of the harvest moon, which appears close to the autumnal equinox.

• The colors of fall foliage are actually present year-round. Fall is known for its colorful foliage. But the pigments responsible for those colors are actually present year-round. According to the SUNY College of Environmental Science and Forestry, green, yellow and orange pigments are present year-round. However, during spring and summer, the leaves serve as factories where many foods necessary to help the tree grow are manufactured. That process takes place in the leaf in cells containing chlorophyll, which gives the leaves their green color. This process ceases as hours of daylight decrease and temperatures drop. As a result, chlorophyll breaks down, the green color disappears and the vivid colors of fall foliage begin to appear.

• Squirrels have a (sophisticated) plan out there. Squirrels hiding food in autumn for the upcoming winter is a familiar sight. And squirrels are more organized than many people may know. Groundbreaking research released in 1991 found that, even when squirrels bury that stash of nuts closely to one another, they will each return to the precise location of their personal cache. Recent research also has shown that squirrels bury their stash based on certain traits, such as the type of nut being buried.

• Babies born in fall are more likely to see the century mark. Researchers at the University of Chicago studied more than 1,500 centenarians born in the United States between 1880 and 1895. They then compared birth and death information with those centenarians’ siblings and spouses so they could compare their early environment and genetic background and their adult environment. Their research found that most centenarians were born between September and November.