/ Our Blog / NASCAR and Its Fan History 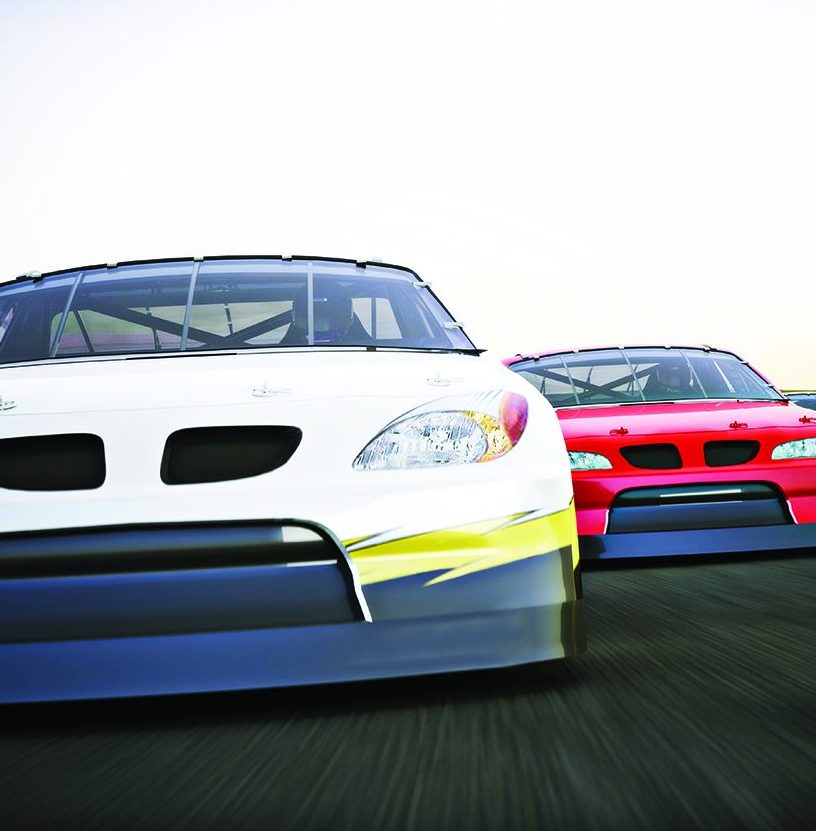