/ Our Blog / The History of Black Friday 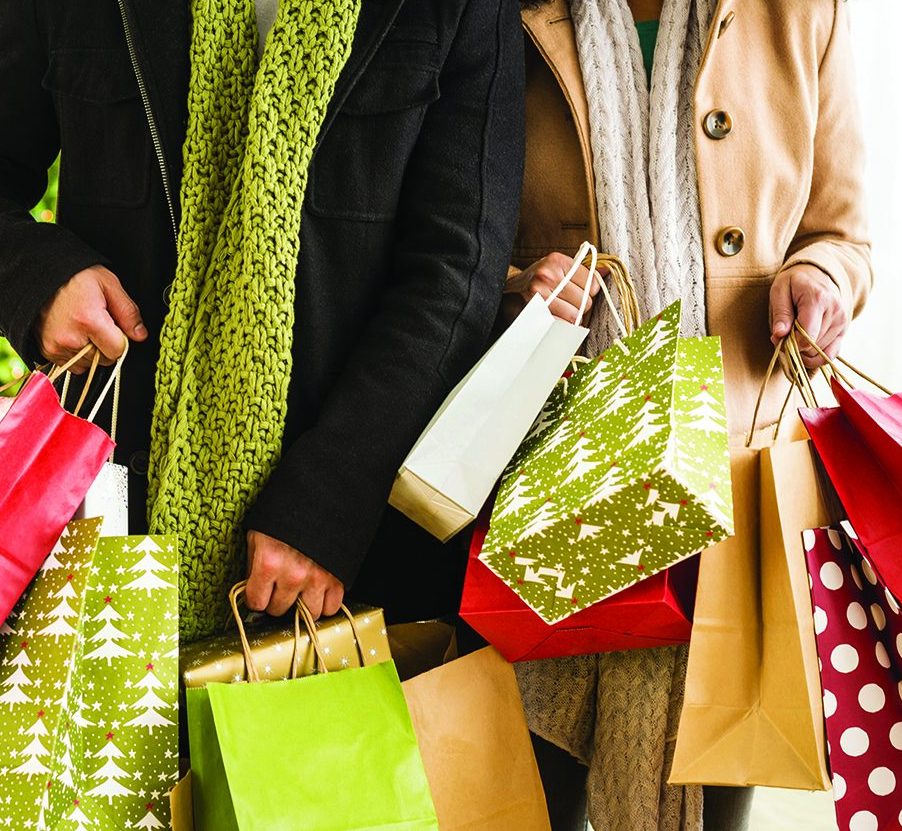 Black Friday marks the unofficial start of the holiday shopping season. Come Black Friday, shoppers strive to get the lowest prices on gifts for their loved ones. Much of the focus of Black Friday is on finding the best deals, but it can be interesting to take a breath and learn how this phenomenon developed and how it has evolved over the years.

The term “Black Friday” was originally associated with gold prices and manipulation on the part of speculators Jay Gould and James Fisk. This scandal occurred in September 1869. Commodity prices plummeted 50 percent as a result, and the term “Black Friday” was coined to refer to that drop. The phrase “Black Friday” also became famous for all the wrong reasons in 1966. Philadelphia police used it to refer to the Friday traffic jams and crowding in downtown stores from tourists and shoppers who flooded into the city in advance of the Army-Navy football game held the Saturday after Thanksgiving each year. Bigger crowds and rowdiness contributed to long hours and stressful shifts for local police.

The retail industry started using the term “Black Friday” in the late 1980s. Spin doctors turned previously negative connotations into positive ones by associating the phrase with stores turning a profit and moving accounting ledgers from “red to black” thanks to big year-end sales. Retailers and consumers rallied around low-cost “doorbusters” and other discounted prices. Interestingly enough, according to the National Retail Federation, Black Friday really hasn’t been the most lucrative day for retailers over the years. In fact, greater profits and larger crowds are often seen on the last Saturday preceding Christmas.

While Black Friday may have been the catalyst, in recent years shoppers have made the entire weekend of Black Friday a lucrative one for retailers. Many stores now open on Thanksgiving and extend sales through the entire weekend. Small Business Saturday and Sunday promote patronizing mom-and-pop stores. Cyber Monday emerged when online shopping became a popular way to grab deals, and it marks the close of the opening weekend of the holiday shopping season. In 2017, Black Friday weekend attracted 174 million shoppers who spent an average of $335.47, according to the NRF.