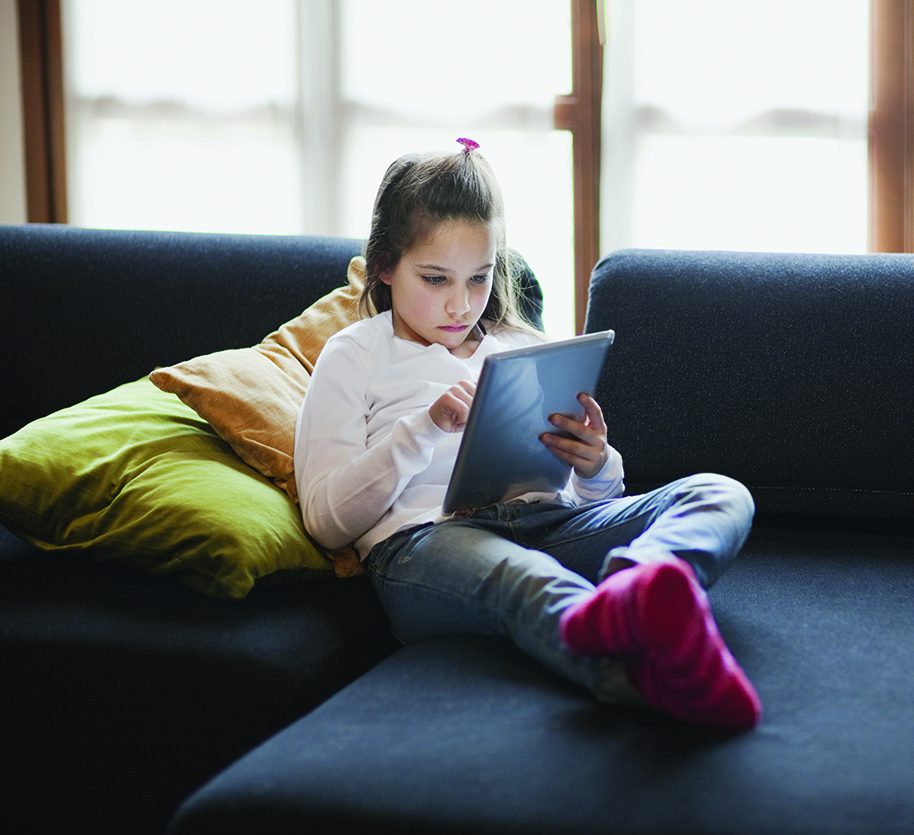 Do you feel panicked if you leave home without mobile phone in hand? Do you find it difficult to sit in the house without browsing the internet on your devices? Are your children spending much of their classroom hours on tablets? Screen time has taken over most people’s daily lives, but at what cost? A 2014 report from Nielsen found that adults log a total of 11 hours of screen time per day.

Delaney Ruston, a physician and creator of the documentary “Screenagers,” which explores young people’s use of digital devices, discovered kids spend an average of 6.5 to eight hours per day looking at screens. All of this time glued to digital devices has profound effects on physical and mental health, and many experts are advising people to cut back on the time they spend on their devices.

Multiple studies indicate that spending considerable time on screens can produce atrophy (shrinkage or loss of tissue volume) in gray matter areas of the brain, according to reports in Psychology Today. These are regions of the brain where processing occurs. One of the most affected areas includes the frontal lobe, which governs executive functions like planning, prioritizing, organizing, and impulse control. Another vulnerable area is the insula, which is tied to a person’s capacity to develop empathy and compassion for others. Research also shows that white matter can be compromised, which translates into loss of communication between cognitive and emotional centers within the brain.

Staring into screens for extended periods of time can damage areas of the eyes and result in computer vision syndrome, which is characterized by trained eyes, blurred vision and headaches. The Multi-Ethnic Pediatric Eye Disease Study, conducted by researchers and clinicians from the USC Eye Institute at Keck Medicine in collaboration with the National Institutes of Health, has found that exaggerated screen time and insufficient sunlight exposure has more than doubled incidences of myopia (nearsightedness) among American children in recent years.

University of Gothenburg psychologist Sara Thomée, a lead researcher into the effects of screen time on the body, says the blue light from digital devices suppresses the sleep-promoting hormone melatonin, keeping people from having restful sleeps.

Screen time can cause hyperarousal, which may be more notable in children than adults, according to research published in Psychology Today. Regular amounts of screen time can cause the brain to be in a state of chronic stress, which can short circuit the frontal lobe. This may lead to addictive behaviors, rage, inability to recover from minor frustrations, and hyperactivity.

Screen time is profound and may be hurting minds and bodies. Many people have set goals to reduce the time they spend on electronics to improve their personal health.