/ Our Blog / The Potential Medical Benefits of Meditation 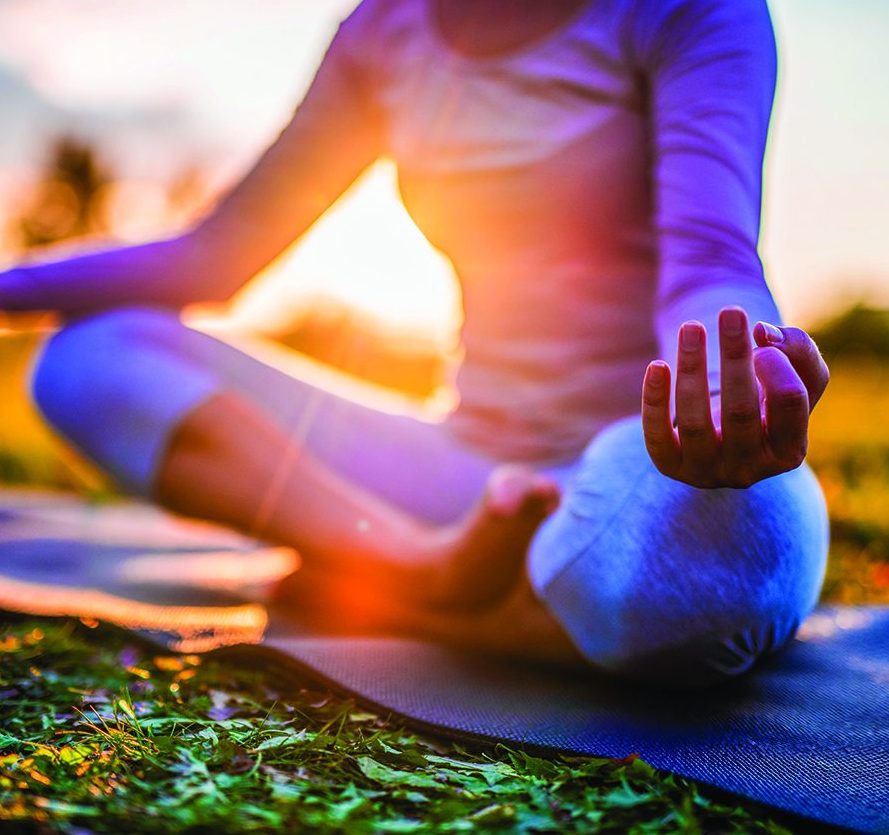 Meditation has long been part of Eastern practices and recommended by alternative health practitioners. With the widespread adoption of yoga, breathing exercises and general mindfulness, meditation has become much more mainstream and something many traditional physicians now recommend to their patients.

According to the yoga equipment supply company Gaiam, meditation is an approach to training the mind that is similar to the way athletes train their bodies. Many meditation techniques exist, and the term meditation refers to an overall discipline rather than one specific activity. People who have been meditating for some time may be able to rest their brains for extended periods of time. Some may need to work up to it. Others practice focus-specific meditation, which makes them focus on a sensation or a particular object to tune out other distractions. Another option is open-monitoring meditation, which involves paying attention to all of one’s surroundings. Instead of reacting, you just notice things as they are.

The brand-building company Buffer says that meditation produces measurable changes in the brain. Modern technology like MRI scans show a decrease in beta waves during meditation. Those waves normally indicate that the brain is processing information. Meditation helps to slow or stop that processing. Meditation has been long studied as a way to induce relaxation and help alleviate stress. In the 1970s, Herbert Benson, MD, a researcher at Harvard University Medical School, coined the term “relaxation response.” In Benson’s words, this is “an opposite, involuntary response that causes a reduction in the activity of the sympathetic nervous system.” Meditation helps achieve that.

Meditation may produce many different health results. Some are immediate, and others are cumulative. Here are some changes a person may see:

• better focus while not meditating

Meditation is a skill someone learns with practice. It’s never too early or too late to learn how to meditate. Online courses and neighborhood studios can help people get on the road to wellness through meditation.