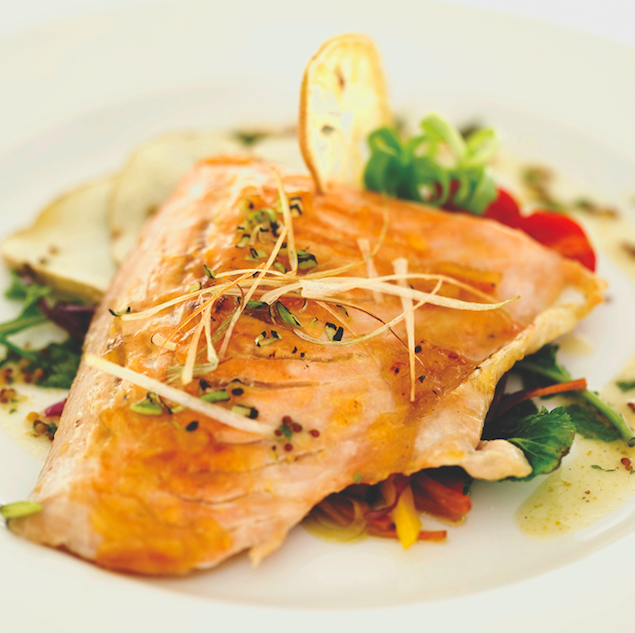 Those outside of the medical profession may consider inflammation a negative thing. However, inflammation is an attempt by the human body to heal itself. Inflammation that does not overstay its welcome can help protect the body from bacterial and viral infections.

Inflammation can be poor for health when it is a constant occurrence. Autoimmune diseases often trigger inflammatory responses even when there is no threat of infection, and that can cause the immune system to damage its own tissues. The right diet can help reduce instances of inflammation, and the following are some ingredients to consider eating more of to fight symptoms of inflammation.

· Ginger: Researchers at the University of Michigan Medical School found that ginger supplements reduced markers of colon inflammation in a select group of patients. In the study, conducted over a period of 28 days, 30 patients were randomly assigned either two grams of ginger root supplements per day or a placebo. After 28 days, patients who had taken the ginger supplements had significant reductions in inflammation. That’s a considerable finding, as colon inflammation has been linked to a higher risk of colon cancer.

· Turmeric: Used primarily for flavoring, turmeric is a spice closely related to ginger and contains polyphenolic compounds known to help in the fight against inflammation. Turmeric can be added to stews and sauces, and some studies have indicated that it can alleviate the pain caused by osteoarthritis, a potentially painful condition that occurs when the joints’ natural shock absorbers break down.

· Vegetables: Men and women who eat lots of different vegetables may be less likely to develop inflammation. According to a study by the American Gut Project, people who eat more than 25 species of plants per week have a greater assortment of bacteria in their stomachs than those who eat fewer than 10 per week. That’s because the greater variety of produce and legumes helps to increase the amount of healthy bacteria lining human stomachs, and that healthy bacteria helps to reduce instances of inflammation.

A certain amount of inflammation is a good thing. But men and women who find themselves routinely battling inflammation may want to make certain dietary changes to counter their inflammation problems.