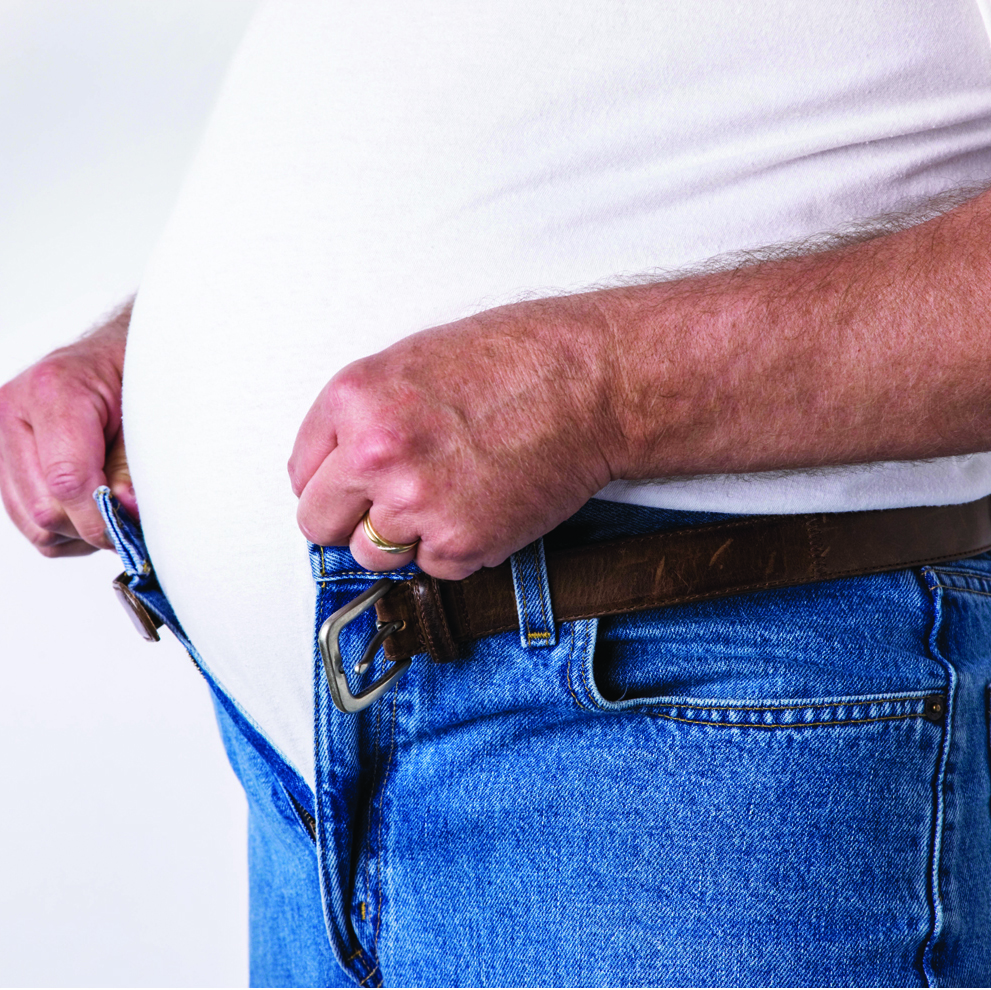 Staying fit during the holiday season can be quite challenging, even for the most ardent fitness enthusiasts and disciplined calorie-counters.

Between Thanksgiving and New Year’s Day, many people are offered a wide assortment of foods, beverages and other indulgences — typically in mass quantities. According to researchers at Stanford University, although the average person only gains around one pound during the holiday season, quite frequently that pound sticks around, and those extra pounds add up year after year. As a result, it doesn’t take too many years of holiday bundt cakes to gain a considerable amount of weight.

Holiday season weight gain is not unique to the United States and Canada. Investigators at Tampere University of Technology in Finland tracked weight gained in the United States, Germany and Japan during those countries’ festive times and found that each country’s participants gained weight, particularly during the holiday season. Annual holiday weight gain can contribute to weight-based problems such as obesity, heart disease and Type 2 diabetes. The holiday season might not be the best time to start a diet, but holiday eating does not have to derail healthy lifestyles. The following are ways to avoid holiday weight gain and still enjoy all of the parties, adventures and time spent with friends and family.

• Focus on festivity instead of food. When hosting holiday festivities, make the bulk of the celebration about an activity rather than food. If guests are focused on fun, such as a sing-a-long, dancing or tree-trimming, they may be less likely to overeat.

• Don’t show up starving. Eat a light, healthy snack before participating in any holiday revelry. Hunger pangs may drive one straight to the buffet table.

• Survey your options prior to eating. Guests should scope out the food choices and then make the smartest selections possible. Avoid creamy sauces, greasy foods and those that are heavy on cheese. Fill up on vegetables and then you won’t feel bad about splurging on a dessert.

• Go sparingly on alcohol. People seldom realize how quickly calories from beverages can add up. A 12-ounce glass of beer has about 150 calories, a five ounce glass of red wine has about 125 calories and a 1.5-ounce shot of gin, rum, vodka, whiskey, or tequila has about 100 calories, according to the National Institute on Alcohol Abuse and Alcoholism. Furthermore, alcohol lowers inhibitions, so you may be more likely to overindulge in more spirits or extra food when intoxicated.

• You can’t buy back calories with exercise. Putting in a marathon exercise session the next day probably will not undo the damage done from overeating the night before. Maintain a consistent workout schedule all through the holidays.

Holiday weight gain is not inevitable for those who take control and exercise discipline. 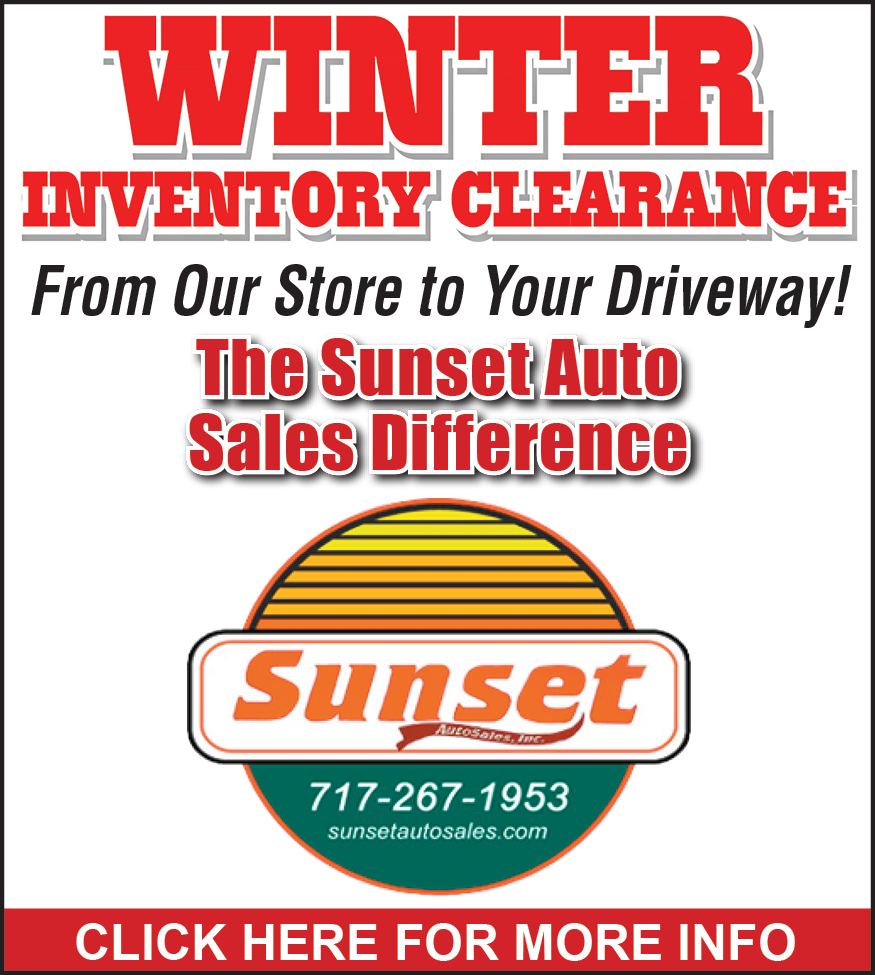