/ Our Blog / Tips for Hosting a Fun 4th of July Party 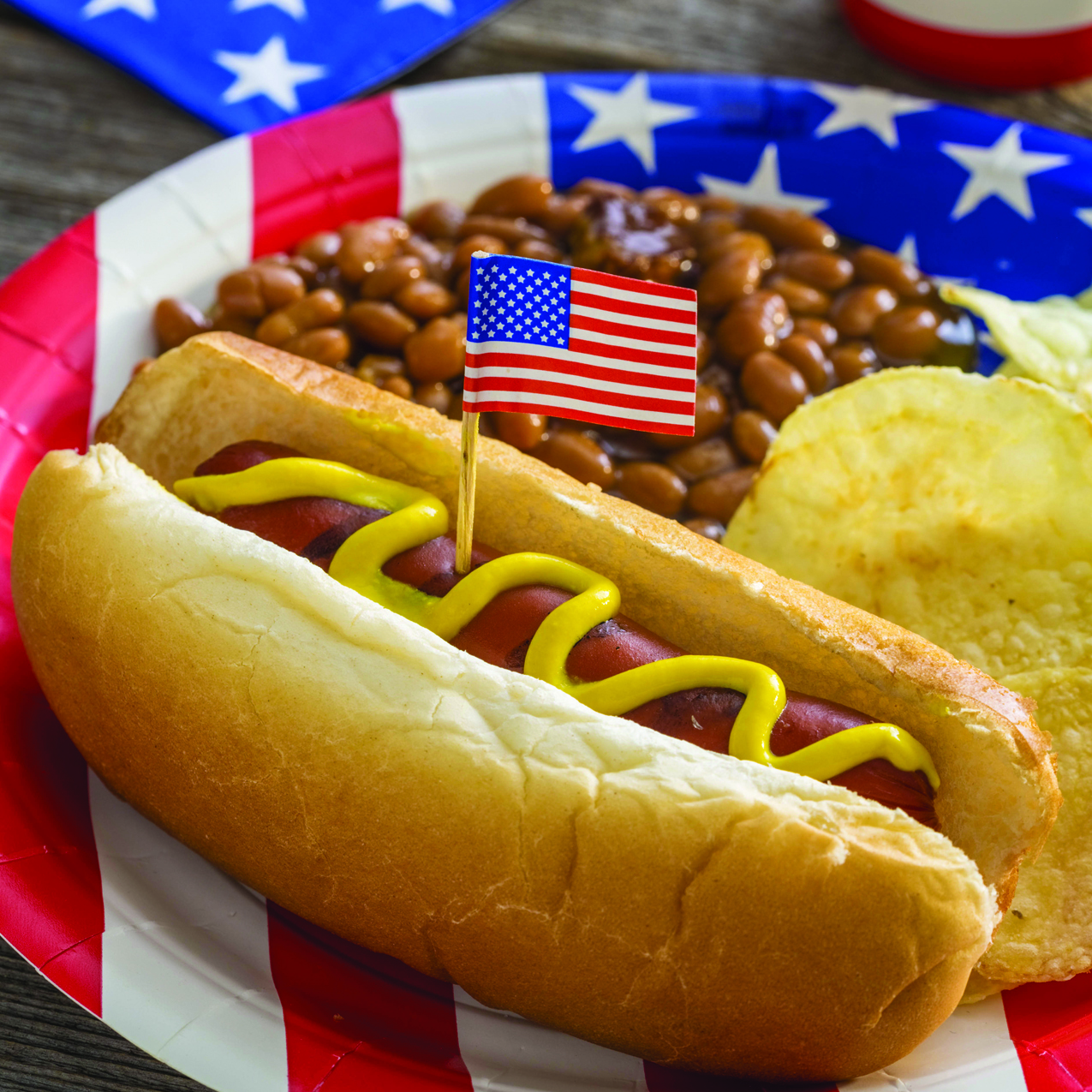 The Fourth of July is a day to celebrate in the United States. Much about July makes the fourth day of the month the ideal time to celebrate. School is out, the weather is warm and the generally relaxed attitude of summer has typically set in by the first week of July. People tasked with hosting Fourth of July festivities may not feel the same pressure when hosting such gatherings that they would when hosting more formal affairs. The relaxed nature of summer often pervades Fourth of July festivities, but hosts can still take a crash course in summer hosting to ensure everyone has a good time.

Don’t try to break the mold.

Some hosts may be tempted to think outside the box in regard to the foods and beverages they’ll serve at their Fourth of July parties. While hosts can still experiment and serve new foods and creative cocktails at their parties, many guests will be anticipating some Fourth of July staples, such as grilled hot dogs and hamburgers and cold beer and lemonade. Making sure such foods and beverages are served alongside more experimental fare won’t disappoint traditionalists, and those looking for something beyond the norm won’t be disappointed, either.

Embrace the red, white and blue.

Unlike holiday season gatherings that typically begin in the evening, Fourth of July parties tend to begin in the afternoon and extend into the night. That means hosts must not just feed their guests, but entertain them as well. Since Fourth of July parties tend to take place outdoors, plan lots of backyard games, such as badminton, bocce, Wiffle ball, horseshoes, and more. Hosts with swimming pools should have pool games readily available as well.

Leave the fireworks to the professionals.

Hosts should not succumb to pressure, real or perceived, to supply fireworks at their Fourth of July parties. Fireworks can lead to injuries and accidents and are best left to the professionals who put on community fireworks shows. Discourage guests from bringing their own fireworks by making it known they will be asked to leave the party if they do.

To make sure everyone gets home safe and sound, arrange in advance for some guests to serve as designated drivers. Hosts also should abstain from consuming alcohol during the party so they can get people home safe if necessary. Keep a list of local taxi company phone numbers on hand and encourage guests who plan to consume alcohol to use ride-sharing apps to get to and from the party.

Fourth of July festivities typically are less formal than other celebrations, but hosts still must plan their parties to ensure everyone has a fun, safe Independence Day.