/ Our Blog / Keep Cool in the Face of Summer Heat 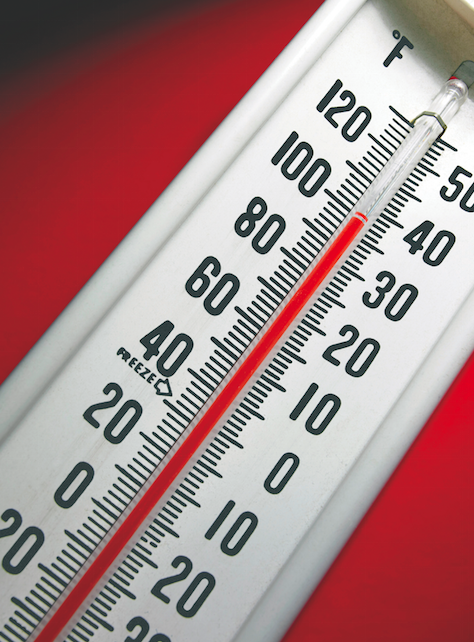 The month of August is often referred to as “the dog days of summer,” a phrase that can be traced back to the ancient Greeks and Romans. The “dog days” are a reference to the dog star, Sirius, which appeared to rise just before the sun in late July, when temperatures were at their hottest. As a result, the phrase “dog days” remains synonymous with summer heat in the Northern Hemisphere.

Keeping cool during the dog days of summer can be difficult, especially for people who live in humid climates. According to the Environmental Protection Agency, heat is the leading weather-related killer in the United States, with the National Vital Statistics System reporting a total of more than 7,400 deaths between 1999 and 2010. Many of those deaths could have been prevented had people taken steps to keep cool in the face of summer heat.

· Choose wisely when spending time outdoors. As hot as summer can be, many people still want to enjoy some time outdoors. You don’t have to spend summer indoors to survive the summer heat, but it helps to choose the time you spend outdoors wisely. Avoid spending time outdoors between the hours of 10 a.m. and 3 p.m. Temperatures soar and peak during these hours, and the American Melanoma Foundation notes that UV radiation reaches its peak intensity at approximately 1 p.m. The more intense that UV radiation is, the more susceptible people are to UV-related sun damage to their skin. If you prefer to exercise outdoors during the summer, do so in the early morning or in the evening, when temperatures tend to be lower and UV radiation is less of a threat.

· Limit time spent outside. It’s okay to spend time outside in the summer, just make sure you are not outside for extended periods of time on hot days. Exposure to sustained heat can adversely affect the body’s ability to sweat. Sweat might be uncomfortable, but it helps to regulate body temperature by cooling the body. People who cannot sweat or suddenly stop perspiring can succumb to heat exhaustion or heat stroke very quickly. If you must spend time outdoors on hot days, take periodic breaks to go indoors, heading inside immediately if you realize your body is no longer producing sweat.

· Stay hydrated. Come the dog days of summer, keep a water bottle with you at all times, refilling it throughout the day as necessary. The American Heart Association notes that the heart can more easily pump blood through blood vessels to the muscles when it is hydrated. That means the heart isn’t working as hard as it would have to if you were not staying hydrated. Dehydration reduces the body’s ability to sweat and maintain a normal body temperature, so stay hydrated on hot days by drinking water throughout the day.

· Make cool dietary choices. When planning meals on hot days, choose light foods and opt for small portions so you aren’t fighting feelings of sluggishness that can compound any heat-related feelings of listlessness you’re already coping with. In addition, choose meals that don’t require you to turn on the oven. Hot ovens can make homes, even those with fully functioning air conditioning systems, far less comfortable on especially hot days.

The dog days of summer are often marked by humidity and blazing sun. Overcoming those factors may require altering certain habits. 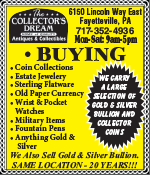