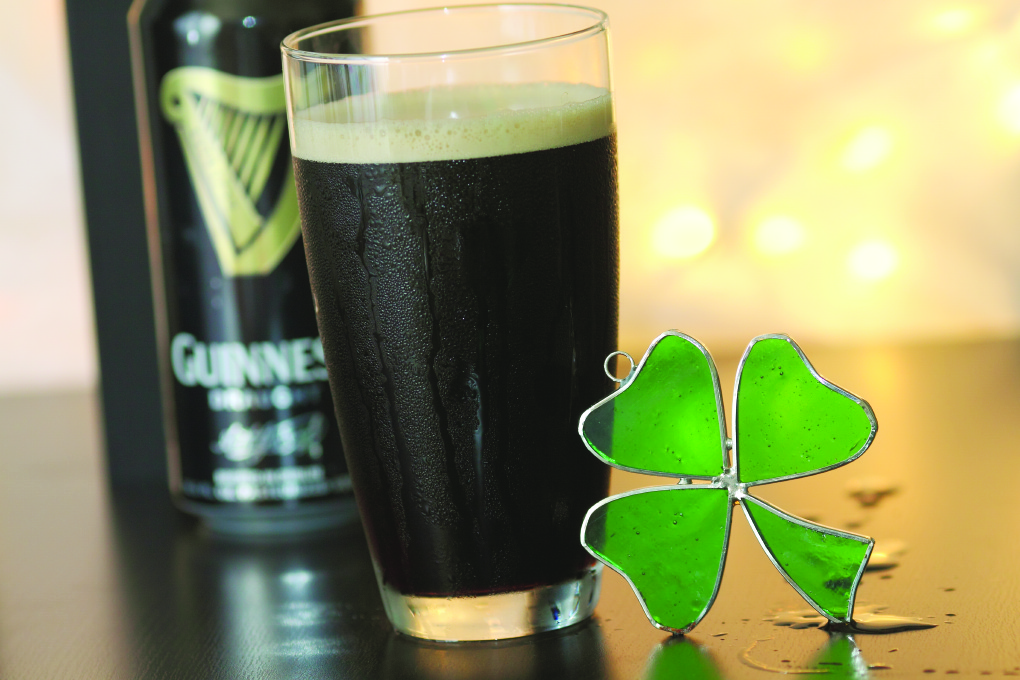 Each March 17th, people the world over slip into something green, take in a neighborhood parade and enjoy St. Patrick‘s Day festivities. A day to honor Ireland’s patron saint, St. Patrick‘s Day is ripe with traditions and history, much of which is largely unknown to the celebrating masses. In honor of St. Patrick‘s Day, the following are some handy pieces of trivia to impress friends and family each day of March leading up to the big day.

1. St. Patrick was not Irish. He was born in Britain to an aristocratic family. His early life was not particularly religious, but he had a religious conversion in his teenage years.

2. The largest St. Patrick‘s Day Parade is not held in Ireland. That honor belongs to New York City, where the annual St. Patrick‘sDay Parade draws more than a million spectators each year.

3. Thirteen million pints of Guinness are consumed on St. Patrick‘sDay. That’s double the amount consumed on other days.

4. Although many people wear some form of green in honor of St.Patrick‘s Day, green was once considered an unlucky color in Ireland.

5. The city of Chicago really gets into the festivities, going so far as to dye the Chicago River green, which the city has been doing since 1962.

6. Evidence suggests there never were any actual snakes for St.Patrick to drive out of Ireland. It stands to reason snakes were a metaphor for the evil of paganism.

7. There are roughly 33 million U.S. residents of Irish ancestry. That number is nearly 9 times the population of Ireland.

8. St. Patrick was not the first person to bring Christianity to Ireland, as monasteries had been built long before St. Patrick‘s arrival.

9. In Ireland, St. Patrick‘s Day has traditionally been a religious occasion. Until the 1970s, many stores and pubs were closed. Laws were changed in 1995.

10. There are about 60 churches and cathedrals named for St.Patrick in Ireland. One of the most famous is St. Patrick‘s Cathedral in Dublin.

12. St. Patrick‘s Day is a national holiday in the Caribbean nation of Montserrat.

13. Some lore regarding St. Patrick says he raised people from the dead.

14. Soda bread is a variety of quick breads where baking soda, and not yeast, is used as the leavening agent.

16. Blue was the original color associated with St. Patrick. 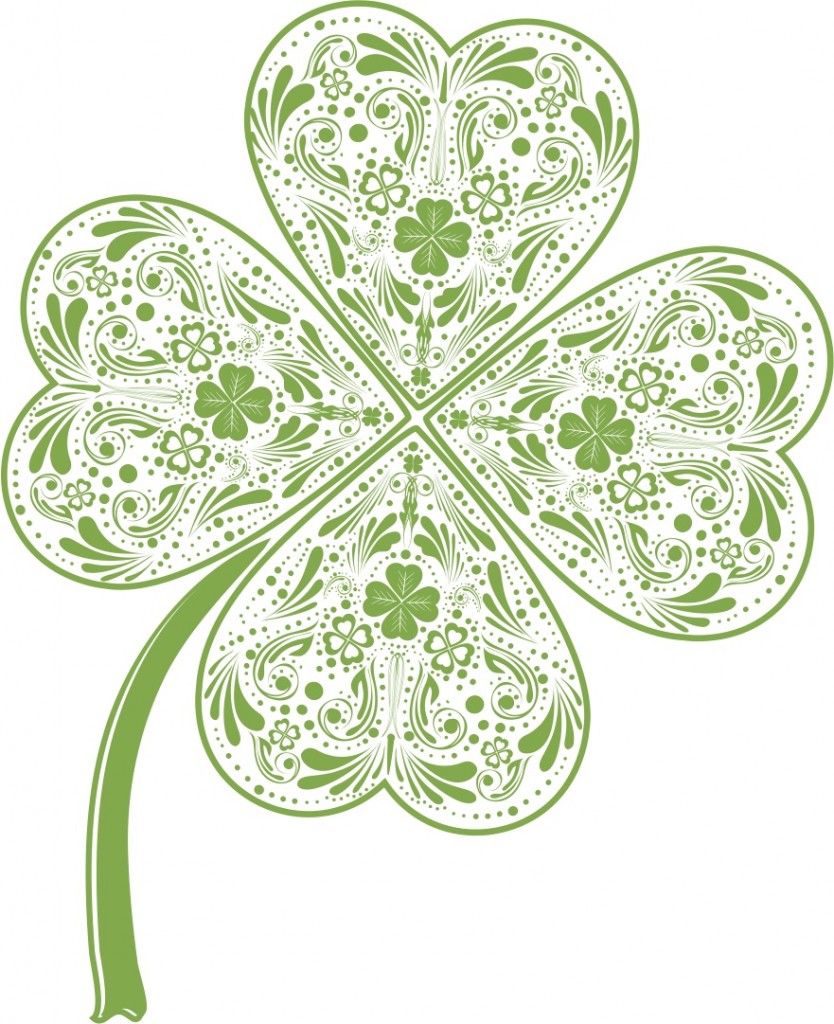