/ Our Blog / How Being An Early Bird Can Benefit Holiday Shoppers 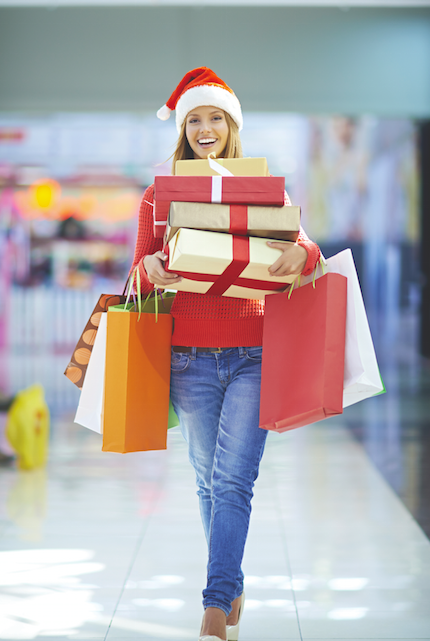 The more time shoppers give themselves to find gifts for their loved ones, the more time they have to comparison shop and find the best deals. Retailers often offer steep discounts during the holiday season, but such deals may pale in comparison to those that can be had throughout the rest of the year. Holiday shoppers who begin shopping early can always skip buying in late summer or autumn if they think better deals can be had once the holiday season begins.

By shopping early, shoppers can choose the least expensive shipping option offered by online retailers, potentially saving substantial amounts of money as a result. In addition, shoppers who start early won’t have to worry about items failing to arrive on time, a common source of stress for last-minute holiday shoppers.

Another advantage to shopping early for holiday gifts is it allows consumers to protect their credit scores by spreading their spending out over several months instead of doing so in the handful of weeks between Thanksgiving and Christmas. In a survey examining debt associated with the holiday season, MagnifyMoney found that the average holiday debt in 2016 was slightly more than $1,000. Credit card debt can negatively affect consumers’ credit scores, especially if balances are not paid in full when bills are due. Shoppers can avoid such situations entirely by shopping early using only disposable income to make purchases instead of credit cards. Such financial flexibility may not be possible for shoppers who wait until the holiday season has begun to start shopping. 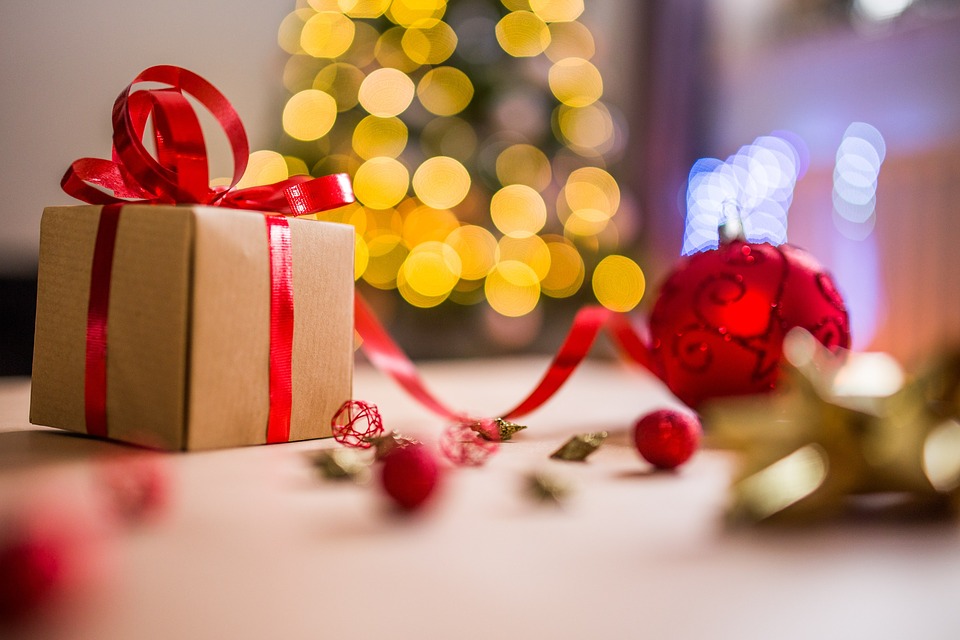 Shoppers can save more than money by starting their holiday shopping in advance of the holiday season. In spite of the popularity of online shopping, many people still visit traditional brick and mortar retailers to do their present buying. Such stores can be overwhelmed with shoppers between Thanksgiving and Christmas, leading to long lines and lengthy searches for parking. Shoppers are far less likely to encounter big crowds and crowded parking lots if they get their shopping done before the dawn of the holiday season, saving themselves substantial amounts of time as a result.

Shoppers who commit to getting their holiday shopping done early can save money and time and protect their financial reputations as well. 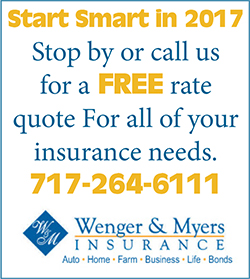