/ Our Blog / Why Music Education Matters 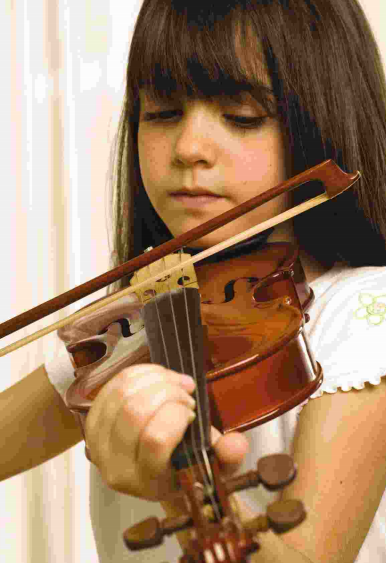