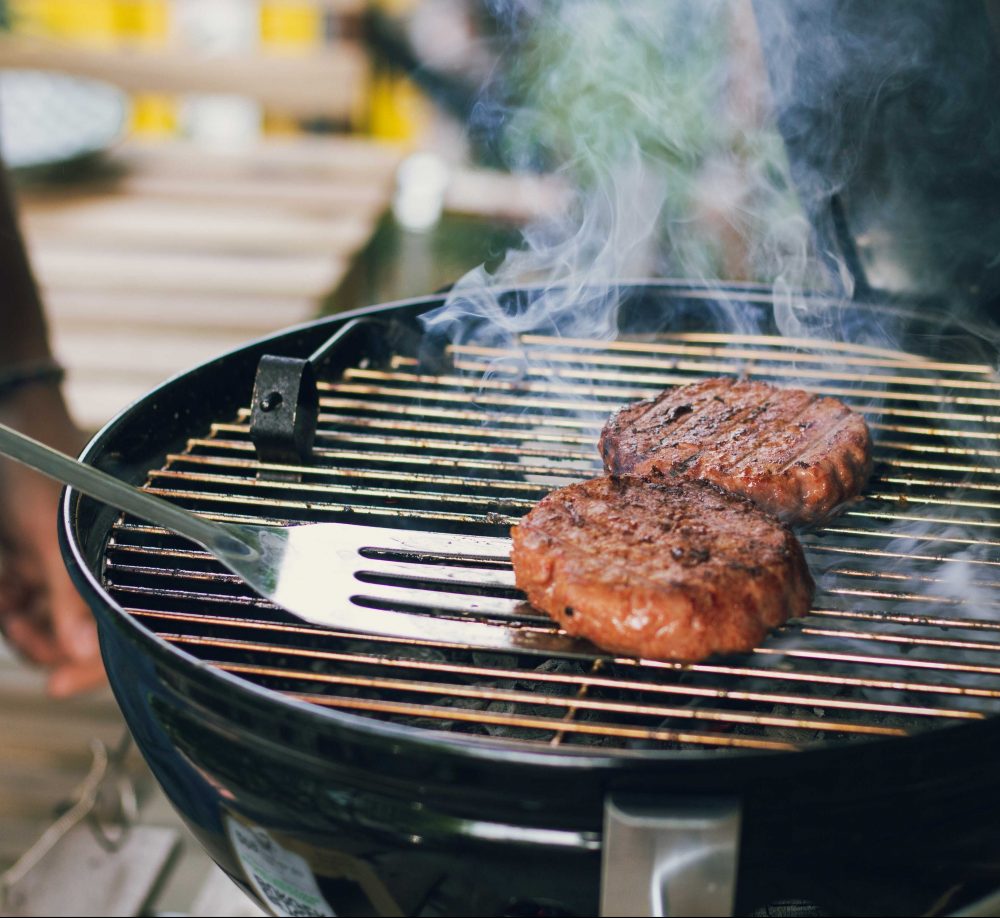 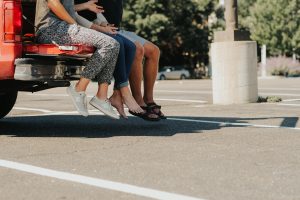 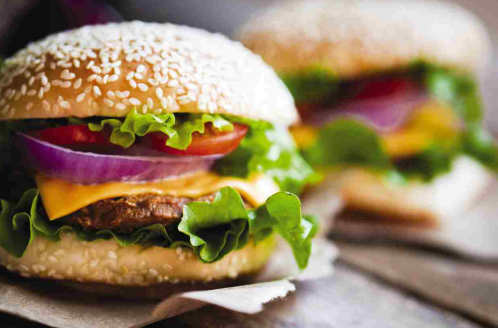 Hamburgers are a staple at backyard barbecues. Though burgers are a relatively simple food, mastering the technique to grill burgers is no small feat, as there is more to great grilled burgers than simply firing up the grill and dropping down a patty.

· Choose fresh ground beef that has a decent percentage of fat. The fat-to-lean meat ratio should be around 20 percent fat to 80 percent meat. Spend a little more to get freshly ground meat that has not been previously frozen.

· Don’t overwork the burgers with a lot of handling. This will warm up the fat in the burger, which causes it to emulsify and could make the meat rubbery.

· Reconsider adding a lot of herbs, spices or add-ins to the burgers, as such items can detract from the flavor of the meat. Extra herbs and spices also may require extra mixing, which can lead overhandling.

· Make sure the grill is hot. Burgers do well with high heat and will cook relatively quickly.

· Resist the urge to push down on the patty with your spatula. This will cause the juices to spill out and may result in a dry, tough burger.

· Let burgers rest before serving. This lets the juices redistribute throughout and makes for a moist and tasty first bite.