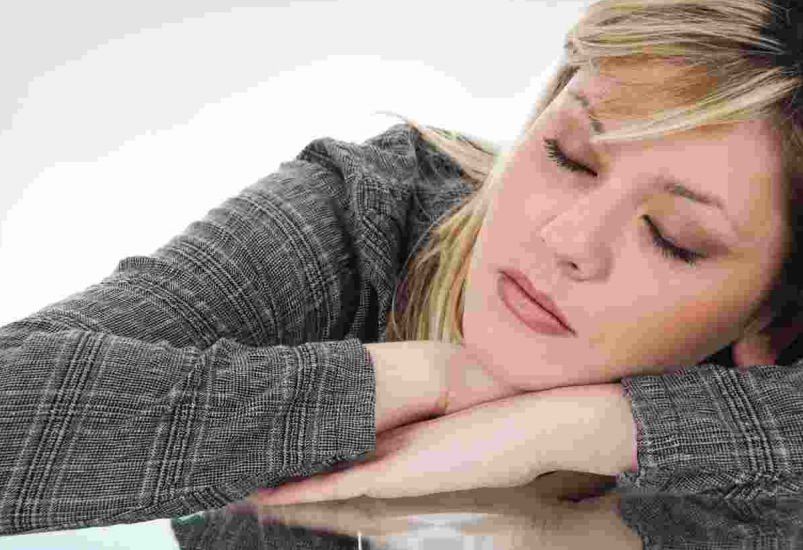 Maintaining energy throughout the workday can sometimes be difficult. For busy professionals, compromised energy levels can be especially problematic, causing workers to fall behind and maybe even forcing them to work extra hours just to catch up.

While infrequent days of low energy should not pose too great a threat, working professionals who routinely find their energy levels sagging by the end of the workday might want to take certain steps to boost their energy and ensure their productivity doesn’t wane.

· Make sure you’re getting enough sleep. Failing to get adequate sleep can have an adverse impact on your career. According to the Division of Sleep Medicine at Harvard Medical School, failure to get enough sleep, even for just one night, can impair a person’s ability to function by affecting his or her ability to focus and access high-level cognitive functions. A panel of experts from sleep, anatomy and physiology, as well as pediatrics, neurology, gerontology and gynecology convened by the National Sleep Foundation in 2015 recommended adults between the ages of 26 and 64 get between seven and nine hours of sleep per night. Make a concerted effort to get more sleep if you’re falling short of those recommended guidelines.

· Eat a productivity-friendly lunch. If afternoons are when your productivity really starts to drop off, it might be time to reconsider what you eat for lunch. The body, which converts the foods we eat into glucose that energizes our brains and promotes alertness, processes different types of foods differently. So the food you eat for lunch may affect your energy levels for the rest of the day. For example, eating pasta provides a quick burst of energy because pasta releases glucose quickly. But that burst is often followed by a noticeable downturn in energy levels sparked by fading glucose levels that make it difficult for the brain to focus. In contrast, fruits and vegetables aid in the production of dopamine, a neurotransmitter that helps the brain stay motivated and engaged. Including some fruits and vegetables in your lunch or snacks may just lead to a more productive workday.

· Squeeze in a midday workout. Numerous studies have shown the many benefits to daily exercise, but professionals may not know that exercise can help improve their productivity at the office. A 2005 study from researchers at the then-named Leeds Metropolitan University in England asked 200 workers to answer questions regarding their productivity on days when they exercised at lunchtime and days when they did not exercise. Sixty percent said their job performance, including their ability to meet deadlines and manage their time, improved by a considerable amount on the days when they exercised.

· Limit caffeine consumption. According to the Mayo Clinic, consuming more than 500 to 600 milligrams of caffeine per day can contribute to insomnia and lead to feelings of nervousness, restlessness and irritability, among others. While that afternoon cup of coffee might provide an immediate jolt, it could be contributing to sleeping problems that will affect your productivity in the days to come.