/ Our Blog / Maintain a Sharp Mind 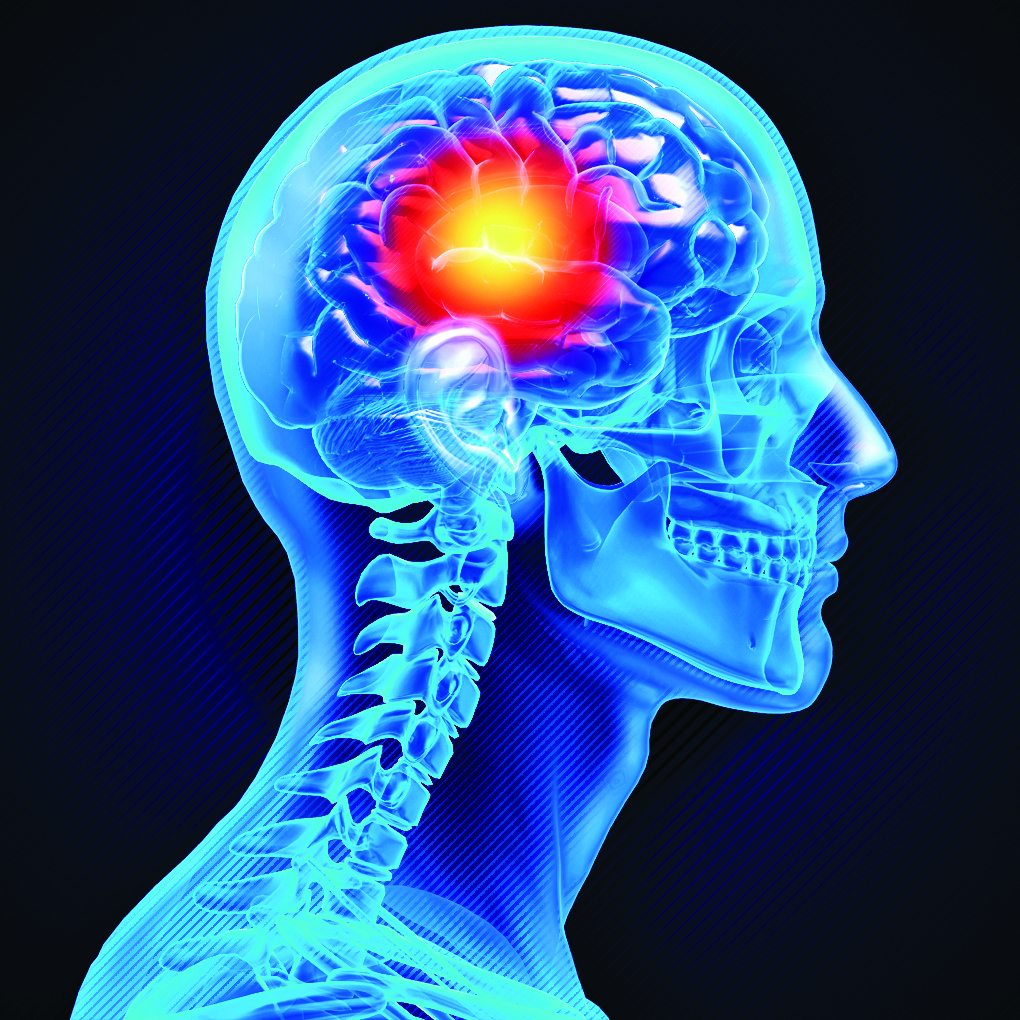 Many people know that a combination of a healthy diet and routine exercise is the best way to maintain their physical health but what about mental well-being? Memory lapses are often assumed to be an accepted side effect of aging, but such an assumption is incorrect, as there are many steps men and women can take to maintain their mental acuity well into their golden years. 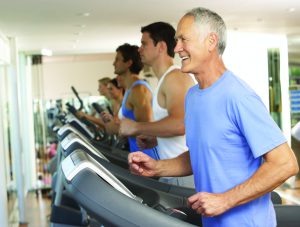 · Find time for friends and family. Many people need no reason to socialize, but those that do can now cite boosting brain function as a great reason to get together with family and friends. Routine socialization can keep a brain sharp by reducing its levels of cortisol, a potentially destructive hormone brought on by stress.

· Squeeze in a nap every so often. Naps can have a reenergizing effect on men and women, but a study from German researchers also found that naps also can improve memory.

· Include fish in your diet. A study from researchers at Chicago’s Rush University Medical Center found that people who eat fish once per week have a 60 percent lower risk of developing Alzheimer’s disease than those who do not include fish in their weekly diets. Researchers credit this lower risk to DHA, an omega-3 fatty acid that is found in both the brain and in fish such as salmon and tuna.