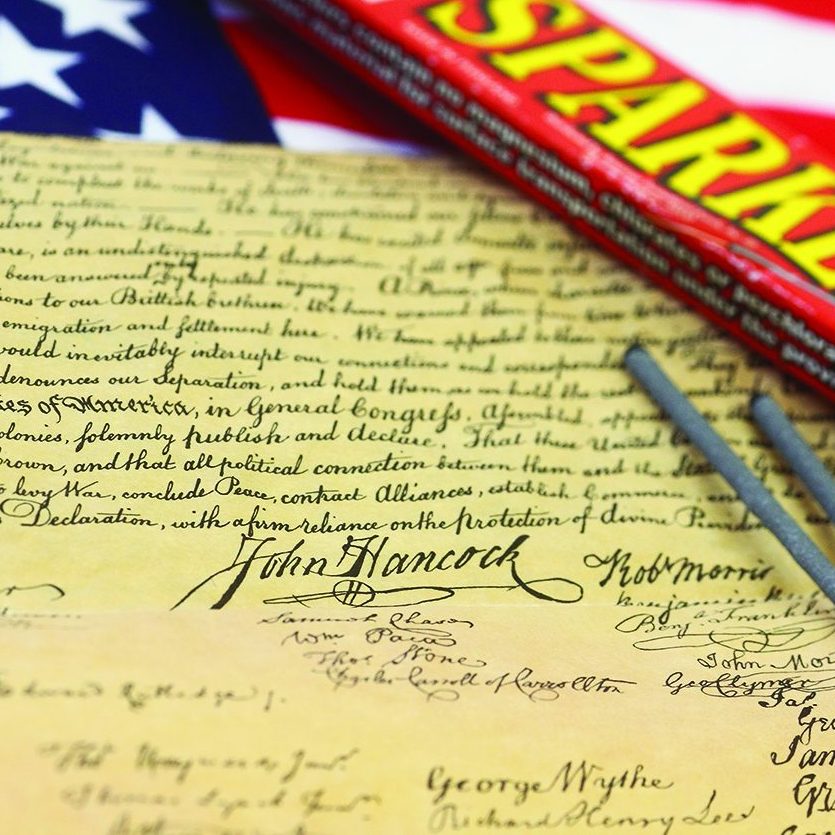 Few summertime holidays elicit as much excitement as the Fourth of July, also known as Independence Day in the United States. Each year, family, friends and revelers anticipate the arrival of the holiday so they can host barbecues, enjoy the sun, listen to their favorite summertime tunes, and commemorate the freedoms afforded by the monumental events that led to the holiday’s establishment.

Independence Day became a federal holiday in 1941, but July 4th has stood as the birth of American independence for much longer. July 4th marks a pivotal moment in the American Revolution. According to PBS, the colonies were forced to pay taxes to England’s King George III despite having no representation in the British Parliament. “Taxation without representation” became a battle cry and was one of several grievances colonists had with Great Britain.

The Declaration of Independence is a historic document drafted by Thomas Jefferson. Jefferson was considered the strongest and most eloquent writer of the declaration writing committee charged with putting the colonies’ sentiments into words. Richard Henry Lee of Virginia was one of the first people to present a resolution for American independence, and his commentary was the impetus for the formal Declaration of Independence. A total of 86 changes were made to Jefferson’s original draft until the final version was adopted. The signing of the document helped to solidify independence, and eventually lead to the formation of the United States of America.

A total of 56 delegates signed the document. Although John Hancock’s signature is the largest, it did not hold more weight than the other signatures. Rather, rumor has it, Hancock signed it so large so that the “fat, old King could read it without his spectacles.” However, the National Archives says it was also customary that, since Hancock was the president of the Continental Congress, he be the first person to sign the document centered below the text. 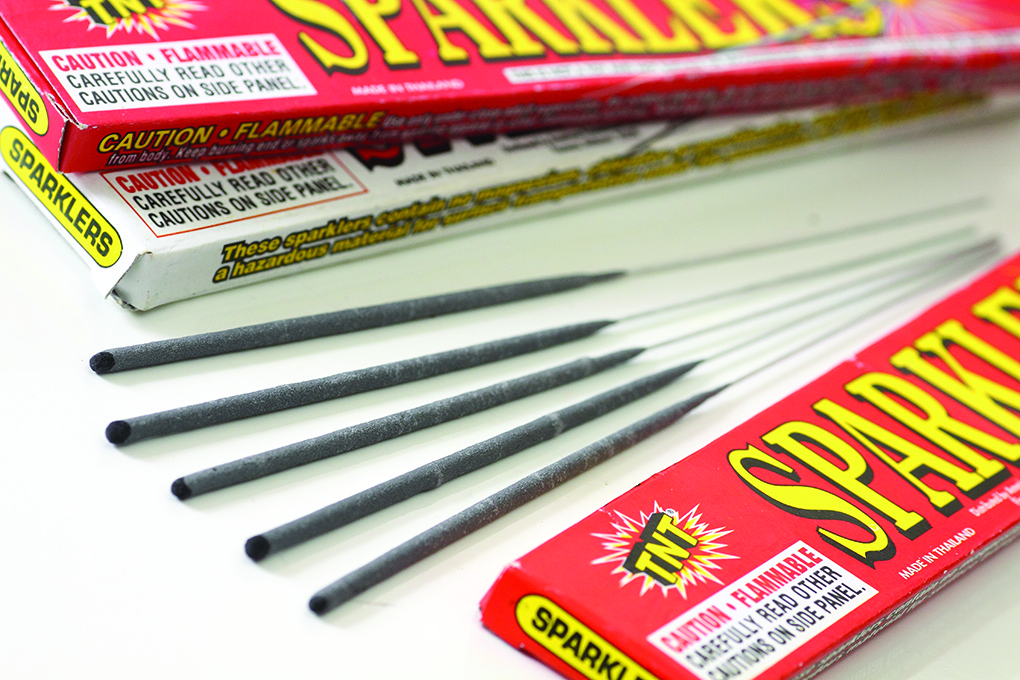 Fireworks tend to be most prevalent during the summertime. Elaborate pyrotechnic displays may be part of Independence Day celebrations or other special events. Individuals also may set off fireworks to light up the night skies for private parties.

Although parents will warn children against going too close to fireworks, many do not share the same apprehension about sparklers. Sparklers are thin metal rods that have been dipped in a special, flammable pyrotechnic substance and allowed to dry. When lit, a sparkler will throw off, as the name implies, sparks of twinkling light until the sparkler is extinguished. Sparklers may seem safe for little hands, but like other fireworks, sparklers can be dangerous. 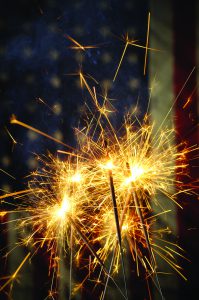 A sparkler can reach 3,662 F (2,000 C) when lit. That is 20 times the boiling point of water, a level of heat that is enough to melt steel. In fact, three sparklers burning together can generate the same amount of heat as a blow torch. The Consumer Product Safety Commission says roughly 240 people visit the emergency room every day in the month of July with fireworks-related injuries.

Common sense should prevail whenever anyone is handling sparklers. If children are allowed to hold sparklers, it should only be under close adult supervision. Other safety tips can help ensure events where sparklers are being used remain injury-free.

· Sparklers should be stored in cool, dry places until they are used.

· Leather gloves can protect hands while sparklers are being lit and held.

· Do not light and hold more than one sparkler at a time.

· Sparklers can stay hot for a while after they have been extinguished. Put the hot end down into a bucket of water when finished.

· Sparklers may not be legal where you live. Know the laws before purchasing sparklers or other fireworks.

· Children under the age of five should never be given sparklers to hold, nor should adults hold a lit sparkler while holding a baby. Glow sticks are safer alternatives for young kids.

· Do not bring sparklers to public events, as sparklers amid large crowds can pose a safety risk.

· Do not wave or run with lit sparklers.

Sparklers may seem like safe alternatives to more traditional fireworks. But it’s important to exercise caution with sparklers, especially when young children are nearby.