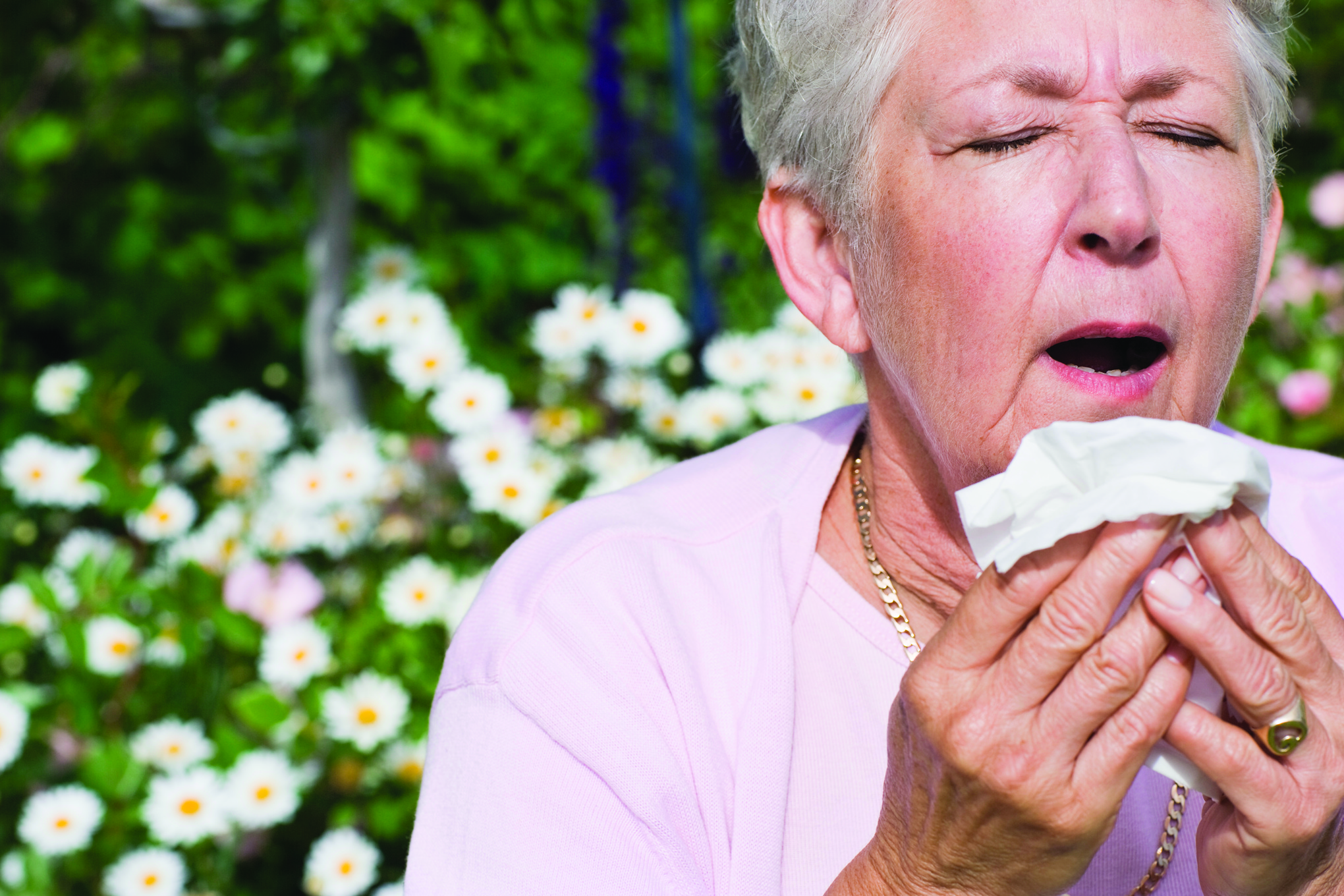 The arrival of warmer weather changes the landscape completely. Animals come out of hiding and hibernation while trees and flowers bloom anew. The spring season can be an exciting time for naturalists and lovers of the great outdoors because they can immerse themselves in the sights, sounds and smells of nature. But for many people, spring also marks the start of allergy season and spending time outdoors can become downright uncomfortable for them.

The American College of Allergy, Asthma & Immunology says nasal allergies affect approximately 50 million people in the United States. Allergic diseases, including asthma, are the fifth most prevalent chronic diseases among people of all ages and the third most common in children. Allergic rhinitis, or hay fever, can occur in spring, summer and/or early fall. People who experience hay fever often can attribute their symptoms to sensitivity to pollens from trees, grasses, weeds, or airborne mold spores.

No two allergy sufferers are alike, so medications that may work for one person may be only mildly effective for another. Many medications can cause side effects, which may be just as frustrating as the initial allergy symptoms. Treatments may target sneezing and itching but fail to clear up congestion. Drowsiness, dry mouth and nasal irritation may be side effects of common allergy drugs.

People who want to avoid allergy medication can look to natural remedies to alleviate their symptoms. Whether used alone or in concert with traditional medicine, these remedies may make spending time outdoors more pleasant.

· Try probiotics. Probiotics, those friendly bacteria that reside in the digestive system, can do more than just treat an upset stomach. Naturopathic doctors say that probiotics also can influence the immune system and may help strengthen its response to common allergens. Since probiotics are good for replenishing healthy bacteria in the body anyway, many people may want to keep taking them once their allergy symptoms have come and gone.

· Use neti pots or saline sprays. A small amount of saltwater can rinse away allergens, such as pollen, that get lodged in the nose. These rinses also can help clear up congestion and flush out any other irritants.

· Load up on omega-3s. A German study published in the journal Allergy found that participants who ate foods rich in omega-3 fatty acids were less likely to suffer allergy symptoms than those who didn’t regularly eat these foods. Omega-3s can help fight inflammation. Drinking more fluids and using spices in cooking can help flush out allergens as well.

· Don’t forget vitamin C. Vitamin C is an immune-system booster and may help prevent the formation of histamine in the body, a substance responsible for many allergy symptoms.